Treyarch: ‘Bungie is our competition’ 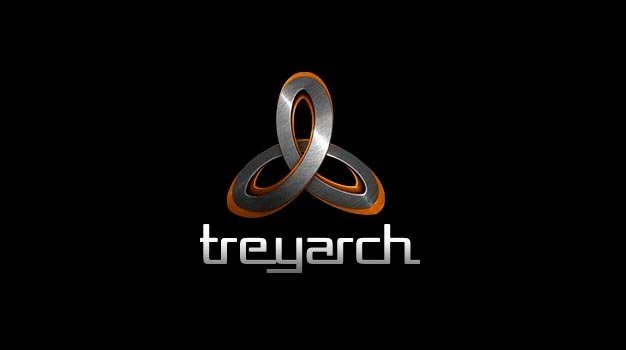 In a recent interview with Develop, members of the Treyarch development team and others spoke on the subject of competition in 2010.  While the fiercest rivalry should be between Call of Duty: Black Ops and the new Medal of Honor game in the works, the sleeping giant is Halo: Reach said members of the team.

“I haven’t seen any of it,” he said in reference to the new EALA and DICE shooter.

“I can tell you that none of the competition has anything to do with what we are creating,” he added. –Mark Lamia Treyarch studio head

The competition is going to be great this year, between Medal of Honor and Halo: Reach – there’s a lot of great competition this year especially in the shooter market,” he said. – Josh Olin Community Manager Treyarch

Asked if Treyarch considers Bungie to be part of the competition Lamia said:

“I think so yeah, it’s a first-person shooter, they’re all competitive.

“But it doesn’t matter,” he added. “Honestly, what we’re making is our game, and I don’t think Black Ops is going to be anything like their [EA studios’, Bungie’s] games.” –Mark Lamia Treyarch studio head

Call of Duty Black Ops, Medal of Honor and Halo Reach will all launch this year. – Develop