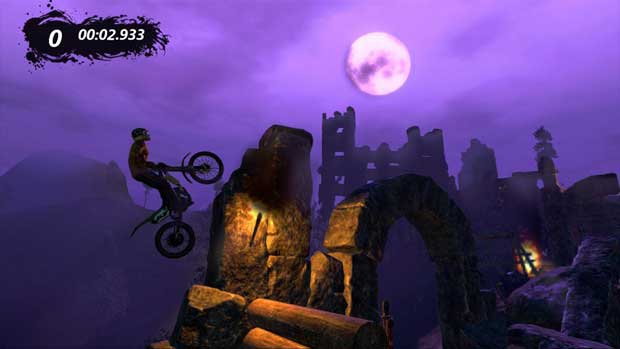 Featured as the lead-off game in Microsoft’s Arcade Next promotion, Red Lynx’s follow up to 2009’s Trials HD is off to a blazing start.  The downloadable title has broken the Xbox Live Arcade record for highest grossing arcade title for day-one sales.

According to Red Lynx, the game sold over 100,000 copies on its first day of availability.  After facing a server overload with the unprecedented interest for the game, the launch hasn’t been as smooth as anticipated, but the developers apparently got the problems under control in short order.

Reviews for the game have been equally good.  Currently sitting on a 91 metascore on popular reviews aggregator,  Metacritic, things are looking good for this sequel.  You can find our video review of Trials Evolution, below.