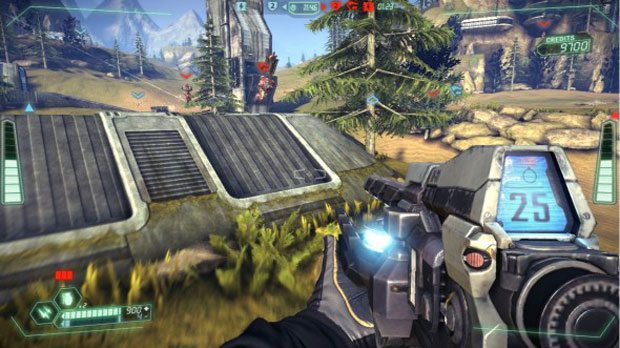 The closed beta for Tribes Ascend is getting set to begin.  The beta is closed, but Hi-Rez is accepting applications to test out the latest shooter over on the game’s official website.  The beta will feature all 12 classes from the game, four maps, two game modes, and three vehicles.

The Tribes Ascend beta will likely pick up steam, and new participants, as the game heads towards its 2012 release date.