A Tribute To Robin Williams: A True Lover Of Video Games 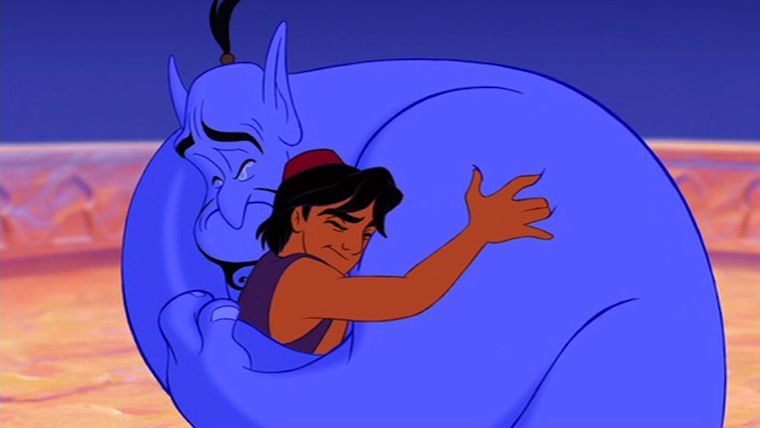 As I’m sure you have heard of by now, we lost one of the best comedic minds of our lifetime yesterday very tragically, as he lost his battle with depression and seemingly took his own life. Robin Williams holds a very special place in my heart, by playing a major part in many of the movies that defined my childhood, namely Aladdin. In addition, he starred in classics like Mrs. Doubtfire, Hook, Good Will Hunting, and Dead Poets Society. That’s not to even mention his prolific television career with guest spots on Happy Days that led to the spinoff Mork & Mindy, along with his recent one season show, The Crazy Ones. His movie career was far from over either, with a few out already this year and a few more still in post-production.

Even in some of his lower rated movies, Williams always shined with his very unique and upbeat attitude. That is probably what makes this all the more difficult, considering he brought laughter to so many of us while growing up and yet he had demons of his own hurting him from the inside. However, I didn’t make this post to dwell on William’s tragic death, but rather to celebrate Williams himself and his love of video games.

Aladdin was one of my favorite movies as a kid and as an extension, I absolutely adored the Aladdin video game for Super Nintendo. The Genesis one was brilliant as well, but my memories are first with the SNES version. While Williams obviously didn’t play a part in this game, his character of the Genie was prevalent in them and in a kid’s mind, you can hear all the famous lines in your head while playing from him with ease.

Williams has also mentioned many other favorites over the years, including Call of Duty, Warcraft, Half Life, and more. Outside of gaming but still in a similar realm, he has also stated that he is an anime fan in the past, especially Neon Genesis Evangelion, Cowboy Bebop, and Ghost in the Shell. There are not too many mainstream actors, especially in William’s age group that have actively promoted mediums like gaming and anime as he has, and it has always been a welcome sight to behold.

Perhaps the thing that hit hardest last night was the official The Academy Twitter page that tweeted out “Genie, you’re free.” along with the image of Aladdin and Genie hugging in the movie. As sad as it is, he is now gone way too young, but at least he left us with a ton of movies and TV shows to enjoy him by. I’d almost guarantee that the Legend of Zelda Wii U will in someway have a dedication to him in the credits with all the promotion he has given the series over the year. If it doesn’t, Nintendo has sorely missed the mark. Even possibly there could be something in Hyrule Warriors if it is not too late.

While writing this, I decided to look up to see if I could find any Legend of Zelda quotes that fit this situation at all and I found the perfect one almost immediately, and what do you know, it’s from his very favorite game, Ocarina of Time.

RIP Robin Williams. We will greatly miss you and I know I will be playing Ocarina of Time tonight in your honor, along with watching a number of your movies soon. If you are interested in doing the same, Ocarina of Time is available on both Nintendo 3DS and the Wii shop and a number of his movies are available through Netflix.