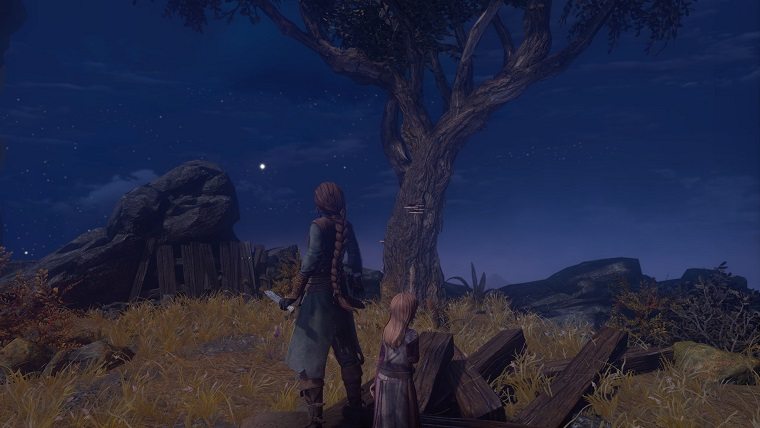 We previously reported that Trine developer Frozenbyte had out put a demo for a new game that reduced the full game’s price the more you played it, but now the developer has revealed that the game called Shadwen will launch next month.

Shadwen is a very interesting game in that it is entirely stealth based and your main goal is to never get detected. There is also a time-rewind mechanic included, so it will be possible to correct your mistakes to an extent.

To go along with the release window info is the final price of the game, which started at $35 when the demo event began. However, gamers were able to get the price down to below half of that, with the final price for the game now being $14.55 with a launch discount.

Shadwen will launch in May for PlayStation 4 and PC. Check out the announcement trailer for the game below.