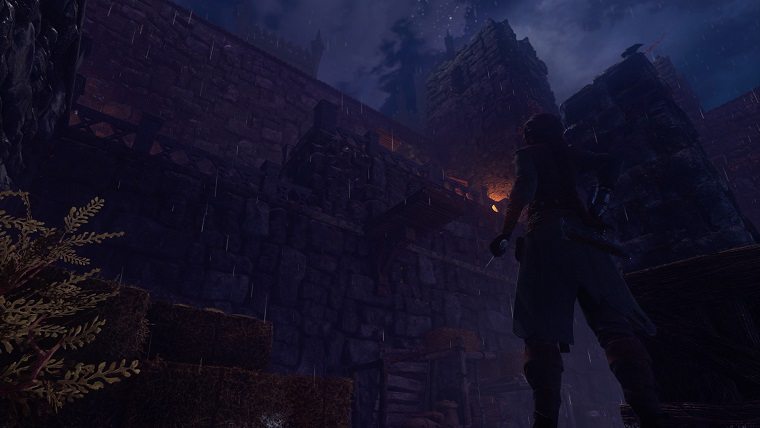 An upcoming stealth action-adventure games called Shadwen is on the horizon, and the developer Frozenbyte is doing something different in deciding the final game’s price.

A demo has just been released for the game through GOG, the Humble Store and Steam, but there is an added incentive to play this particular demo as much as you can. Frozenbyte has announced that the game’s launch price will get lower and lower as everyone’s cumulative score gets higher and higher.

The cumulative score is pretty low right now and it is resulting in the game’s price currently sitting around the $30 mark, but there is plenty of time to bring that price down with some dedicated gaming from those interested. Check out the demo event video at the bottom of this post.

Shadwen’s main rule is to remain unseen, as if your are spotted you will be killed on sight. You control a woman named Shadwen on her quest to kill the king, though her unlikely encounter with an orphaned girl named Lily forces her to change her approach.

“To kill or not to kill – that is the question.”

Shadwen is currently aiming for a vague release window of 2016, and right now it is only confirmed for a PC release.