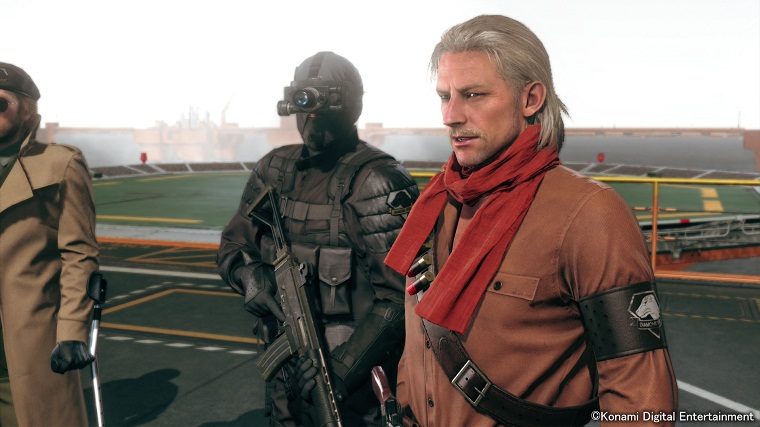 Hideo Kojima has now explained why Ocelot is voiced by Troy Baker in Metal Gear Solid V: The Phantom Pain.

Ocelot appeared in MGS1, 2. 3 &4 and reappear in MGSV after the break in PW, and becoming regular character in MGS series. Every time we use different voice actors as his characteristics, age, and position differs depending on the story.

This is a similar explanation as to why Kiefer Sutherland is voicing Big Boss in Metal Gear Solid V: The Phantom Pain. Kojima dropped David Hayter for Sutherland as he wanted Big Boss to feel like a different character to Solid Snake.