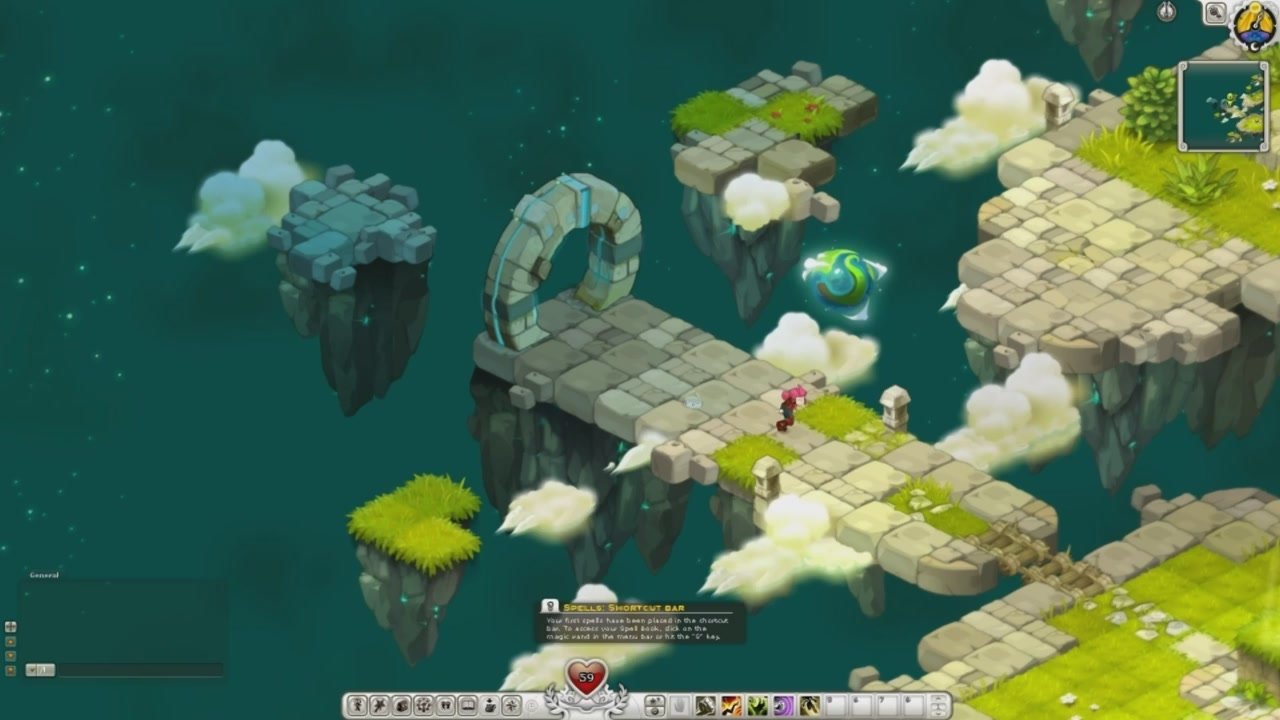 Wakfu has been in development for quite some time and after a few years has finally gotten into open-beta.

Wakfu is developed by Ankama and will now be self-published as a free to play title. The game, for those who don’t know, is a multi-class turn-based MMO RPG that features an open world and open player experience set in the world of Dofus that Ankama created. Players are able to interact with the environment and grow crops and other resources.Each class has twenty-five (25) spells to choose from. Wakfu is so popular that it has also spawned an animated series and a spin-off game that was for Xbox 360 that some fans might remember titled, Islands Of Wakfu.  Fans can check it out at the Official Website.

The open beta is live and the transition to a free-to-play experience will occur later this month.