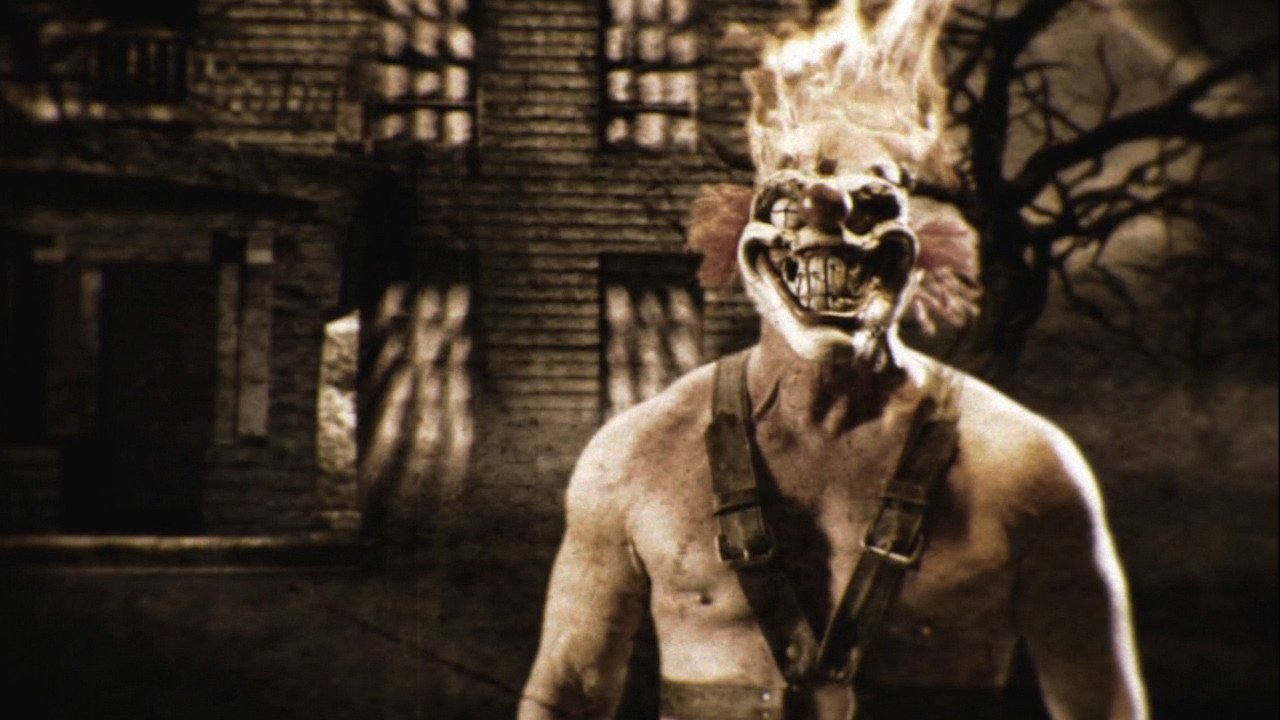 It looks as though a Twisted Metal trademark has been filed in Europe. This has made fans want to believe that a sequel is in the works to the 2012 PlayStation 3, Twisted Metal title.

Fans over at NeoGaf discovered a European trademark filing for Twisted Metal made by Sony Computer Entertainment. This trademarks the title for use in toys, games and a variety of other mediums. It would be wise, not to get your hopes up as the PlayStation 3 iteration of Twisted Metal never sold as well as Sony had initially hoped, however it didn’t completely bomb and has garnered its own loyal fan base since launch. Also, Twisted Metal being the brainchild of David Jaffe, it is doubtful we will hear anything about it soon, since he is working on the upcoming free-to-play Drawn To Death on PlayStation 4. Another guess would be that a future Twisted Metal title might utilize the free-to-play model as well.