'Can't in Good Conscience Enable its Use' 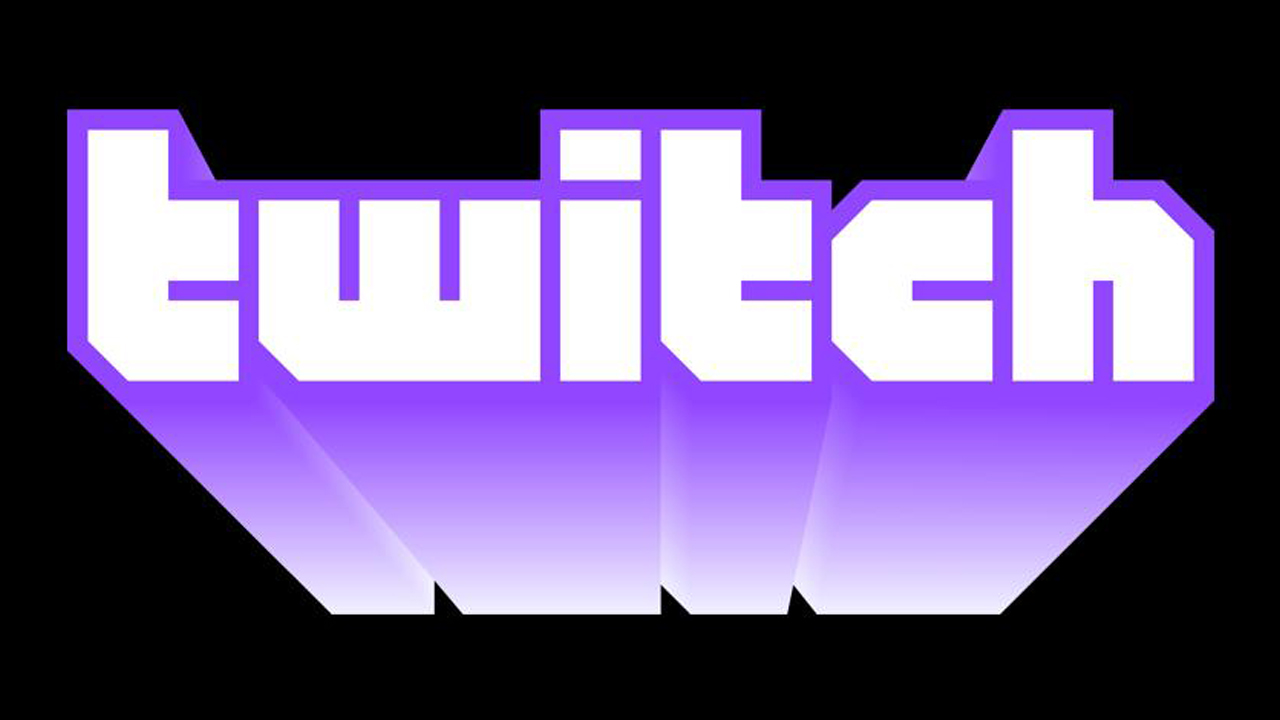 In a bout of violence on Capitol Hill today, Ryan ‘Gootecks’ Gutierrez, best known for being depicted in the PogChamp emote, made several tweets appearing to call for additional violence. In response, Twitch’s Twitter account announced that Twitch would be removing PogChamp from its site, pending a full redesign.

During a meeting of Congress, to certify the 2020 election, supporters of President Trump rushed into the capitol building. The supporters occupied the Capitol building while they ransacked desks and stole property, which forced many Representatives and Senators to flee the building or barricade themselves in rooms for their personal safety. During the chaos, one of the Trump supporters was shot in the chest and later died. After this, Gutierrez tweeted a statement calling for further violence on Capitol Hill as retribution for the “#MAGAMartyr”. 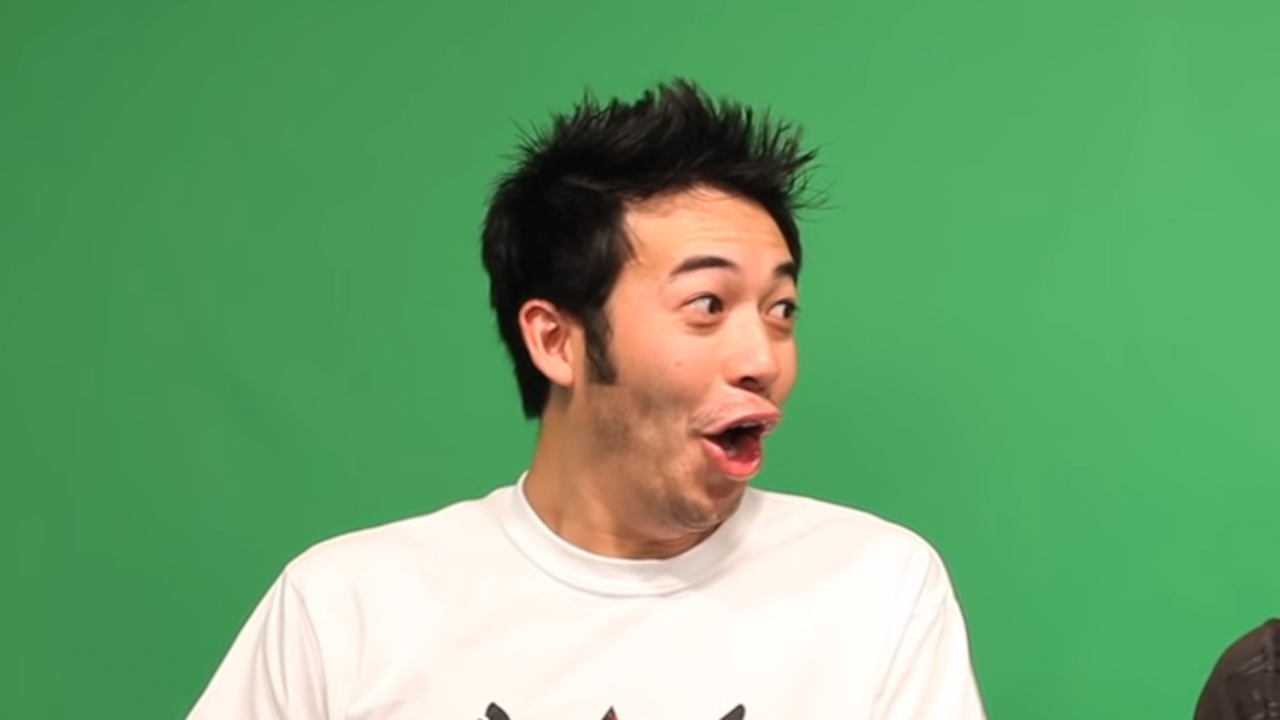 In a series of tweets from the official Twitch Twitter account, the company said, “We’ve made the decision to remove the PogChamp emote following statements from the face of the emote encouraging further violence after what took place in the Capitol today.” The company added, “We want the sentiment and use of Pog to live on — its meaning is much bigger than the person depicted or image itself — and it has a big place in Twitch culture. However, we can’t in good conscience continue to enable the use of the image. We will work with the community to design a new emote for the most hype moments on Twitch.”

Gutierrez’s original tweet was received poorly by commenters on Twitter, seeing it as insensitive. After some streamers on the site preemptively prohibited the use of the PogChamp emote in their streams, some wondered if Twitch would act to take down the emote in light of the tweet. However other commenters, specifically on Twitch’s tweet promising to remove the emote, see Twitch’s move as an overreaction and as an attempt to regain some relevance on the back of a violence. Either way, Twitch has promised that the PogChamp emote will make a return after a much-needed redesign.