Hunter and Thief characters, along with Noble and Rogue Path Actions, are detailed. 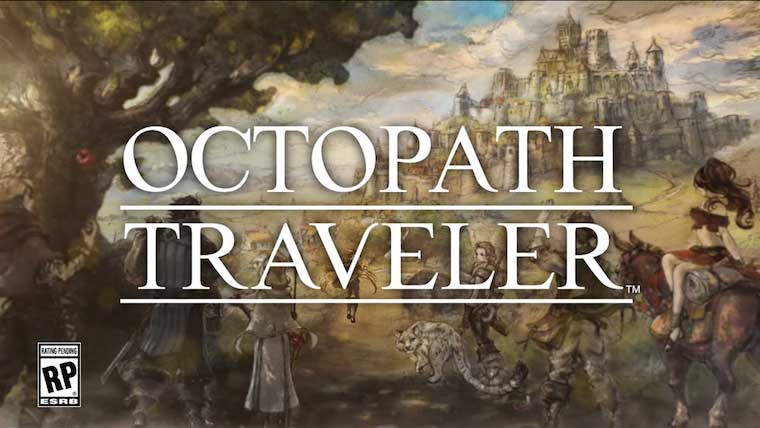 Square Enix’s Octopath Traveler is one of the most highly anticipated Switch games this year, but potential players still haven’t been formally introduced to all eight of the game’s playable characters yet. In a video that was posted recently, however, two more characters were detailed, along with some new mechanics being explained.

The new video introduces H’aanit the Hunter and Therion the Thief. It is explained that H’aanit sets off on her journey to find her master, who disappeared one day “pursuing a dreadful fiend.” H’aanit has the Path Action Provoke, which allows her to force NPCs into combat. This can be used to take on antagonistic NPCs who won’t normally allow the player to fight them, or to open paths blocked off by NPCs. Therion, on the other hand, begins his adventure when a client hires him to retrieve a treasure. Therion’s Path Action is Steal, which, as you could probably guess, allows him to steal items from NPCs that may not be available in stores or by other means to other characters.

Lastly, the video detailed the usage of Side Stories in Octopath Traveler. Basically, Side Stories are side quests. What makes them interesting here, though, is that each Side Story can be solved in multiple ways, so it’s up to the player to decide which character and which Path Action they want to use to solve the puzzles each Side Story offers.

Octopath Traveler is set to release on July 13 for the Switch. You can watch the new video below.