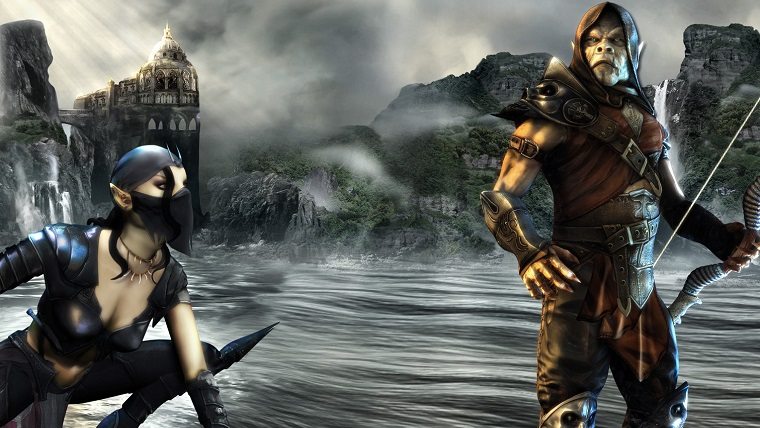 While the Two Worlds franchise certainly isn’t one that wowed anyone with either of its games, publisher TopWare has gone ahead and made the announcement that a third game is in development. Not only that, but the second game is set to be getting some major updates.

TopWare made the announcement on their Facebook page, revealing that Two Worlds 3 is still very early in development in what they called the concept stage. The game is also expected to have a development cycle that lasts around 3 years, so don’t expect to be playing it anytime soon.

However, if the news has you craving some new Two Worlds content then we do have some good news, as they also revealed that Two Worlds 2 will be getting more content. Along with the major engine update, there will also be new DLC that comes packed with eight new multiplayer maps and two single-player expansions called Call of the Tenebrae and Shattered Embrace.

The first expansion is expected to release this Summer, though there’s currently no release window for the second DLC yet. Click right here for more information regarding all the developments for both Two Worlds 2 and Two Worlds 3.