The latest news in the world of video games at Attack of the Fanboy
March 8th, 2018 by Jose Belmonte 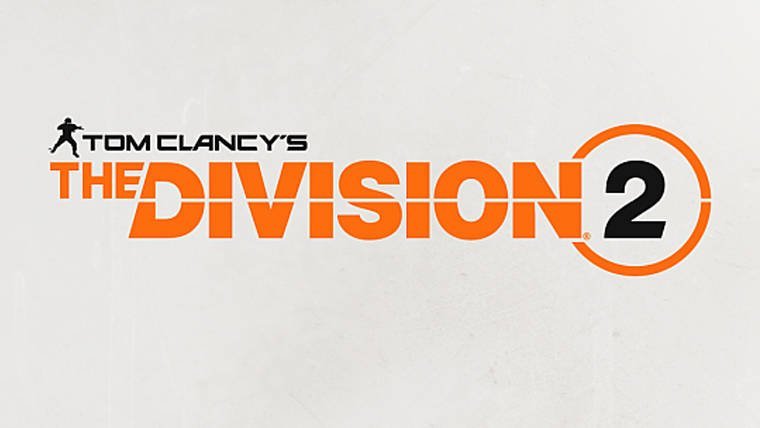 Ubisoft has officially announced today the sequel to their 2016 third-person shooter The Division. The game is currently in development and it’s being considered as a key element to make the series grow into something much bigger, with the first game being just the “opening chapter” of the saga. The development team actually started working on the concepts for the sequel right after the release of the previous title, even though the company has provided continued support to the game even two years after its release.

Tom Clancy’s The Division 2 is being developed by Massive Entertainment as the main studio, although they are also working with Ubisoft Annecy, Ubisoft Bucharest, Redstorm, Reflections, Ubisoft Shanghai, and Ubisoft Sofia in specific aspects of the project. The updated version of the Snowdroped engine has allowed the developers create elements that were impossible to build for the previous game, teasing a much bigger production compared to the original entry.

Beyond all of this technical information, the team has decided not to reveal any more details for now, instead inviting us to wait until E3 2018 to get a proper reveal of the game.

The original The Division presented a special tactics team that was called action after a terrorist attack with biological weapons is launched in Manhattan. We gave the game an excellent review, praising its strong multiplayer mode and engaging story.

If you are still playing The Division to this day, or if you are planning to go back to it while you wait for the sequel, know that the game will still receive two more updates this year, including support for Xbox One X.