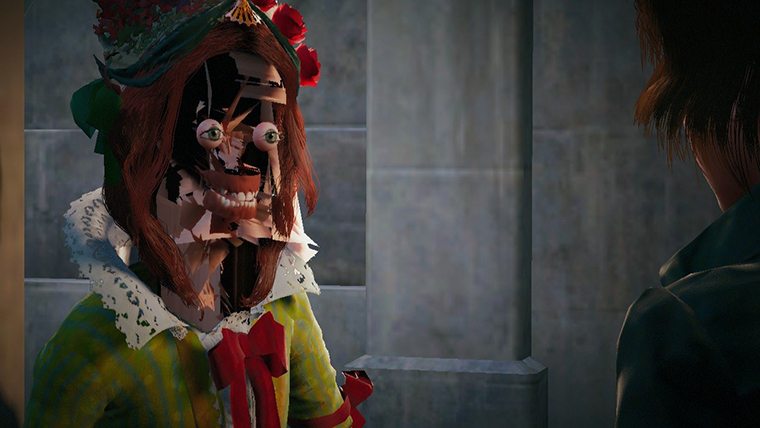 Assassin’s Creed: Unity launched earlier this week, and it shipped with quite a few glaring issues.  Despite a Day One patch that was alleged to fix some of the problems, it was apparent in reviews that the game has issues across all platforms. Weird physics and ragdoll effects, texture issues, graphical glitches, frame rate issues, and others, have been noted in reviews for the game, which came in lower than previous games in the series.

Well, Ubisoft is aware of the problems and is working on a fix, per Twitter.

“Our teams are aware of the issues and are currently working on a fix.  We’ll keep you updated,” reads the Ubisoft Twitter account.

The troubled launch of Assassin’s Creed: Unity has seen some serious impacts on Ubisoft as a company.  Trading on Euronext Paris Exchange saw the company’s stock down nearly 10% on November 12th.

Unfortunately, those who purchased Unity will have to wait and see if Ubisoft Montreal is able to get a handle on widespread issues that the game has, and if a better experience will be made possible via patch.