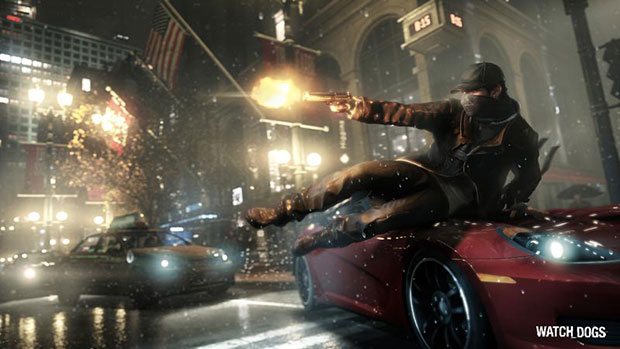 Ubisoft’s Yves Guillemot confirmed today that Watch Dogs, the game which sky-rocketed to fame after an impressive E3 showing, will release in 2013. The CEO made the announcement at Ubisoft’s most recent financial earnings call, and included the title alongside the company’s other “AAA” games scheduled for 2013.

“Watch Dogs will be coming next year,” Guillemot said to investors. According to Joystiq, the company intends to release the game on the Xbox 360, PlayStation 3, and PC with utmost certaintly. It’s unclear however whether the futuristic open world title will arrive on Nintendo’s Wii U.

Recently Ubisoft released a video that called for developers to join the Watch Dogs team. Ubisoft did not reveal exact timing for the release of Watch Dogs, but with the game’s big showing at E3, it wouldn’t be surprising to see the game arrive with other big titles in the Fall.