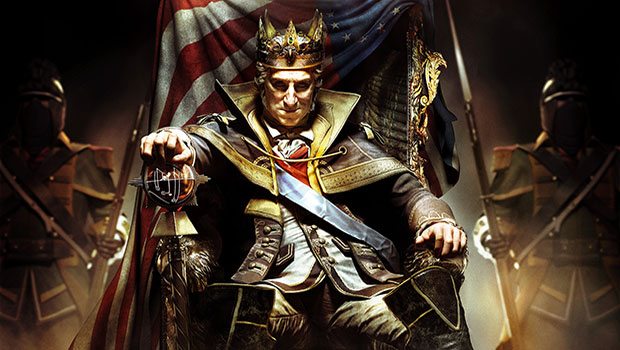 Recently, a post on the PlayStation Blog outed Ubisoft’s intentions to offer a season pass for Assassin’s Creed III DLC that is planned for the game post-release. Ubisoft has confirmed the Season Pass, and it will feature numerous types of gameplay in five installments.

Ubisoft says that the Season Pass will feature new maps and characters for a “more expansive multiplayer experience” which was expected. The big news is that the game will feature a single player portion of downloadable content as well, called “The Tyranny of King Washington”.

Told through three episodic contnet packs, gamers will experience “an alternate history of events following the American Revolution” in the King Washington expansion. Assassin’s Creed III will release on PlayStation 3 and Xbox 360 on October 30, Windows PC on November 20, and on Wii U on November 18.