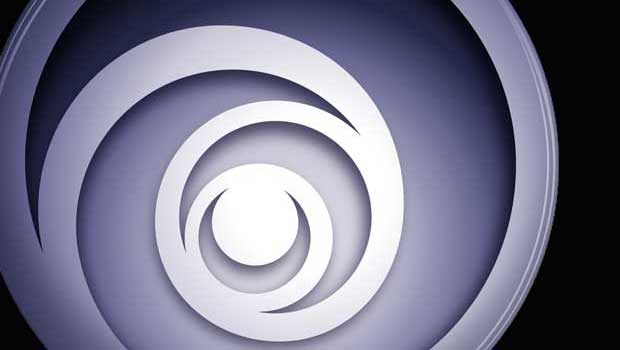 Ubisoft is happy that Microsoft has chosen to unbundle the Kinect from the Xbox One.  According to CEO Yves Guillemot, “We are extremely happy… we think it’s a great move from Microsoft,” says the CEO.  “We expect the next-gen to grow faster thanks to that… and that will be a very positive thing for the industry.”

Despite Ubisoft being a publisher that has taken quite fondly to the Kinect on both the Xbox 360 and Xbox One, this is a company that obviously benefits when their big AAA franchises have larger install bases to appeal to.

The removal of Kinect from a new Xbox One offering goes on sale this June, and that should give Microsoft plenty of time to ramp up sales of the console ahead of a number of key releases for Ubisoft.

Guillemot’s comments come from a recent investor address, where Ubisoft revealed new details about their incoming Assassin’s Creed game, and Far Cry 4, which are coming to consoles this fall.