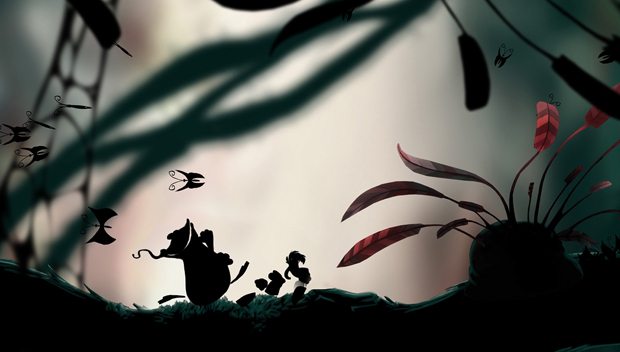 A recent registry finding points to a new Rayman title coming from Ubisoft. Domains for “Rayman Legends” were spotted in registration by Fusible, and it comes after rumors suggested that a sequel to last year’s Rayman Origins was in the works.

Ubisoft had floated a marketing survey to customers that had advertised the possibility of a sequel, so it would come as no surprise if Ubisoft was indeed planning on a follow-up. Rayman Origins was adored by critics, and was regarded as one of the best platformers of this generation.

Registrations were filed for RaymanLegends.com and Rayman-Legends.com, so it looks like they might be pretty much decided on the title of the next game. With Ubisoft’s E3 2012 Press Conference right around the corner, we’ll likely hear something about the title in June, or possibly earlier.