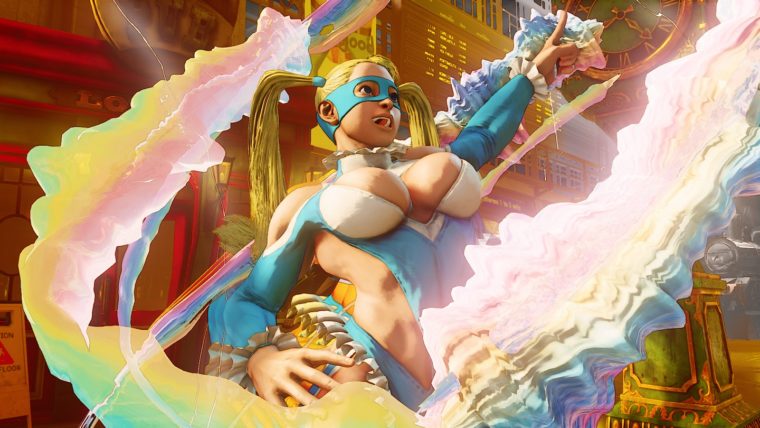 Street Fighter 5 opened last week in the UK, and sales are actually lower than that of the vanilla version of Street Fighter IV back in 2009.

GFK Chart Track gave its weekly report on the UK video game sales and Street Fighter 5 wasn’t able to top its predecessor. Bear in mind, the fifth game was released only on PC and PS4 as opposed to the fourth game which also had the benefit of the Xbox 360 platform.

Still, GFK Chart Track notes that Street Fighter IV remains as the highest benchmark of the series in terms of opening week sales. It remains to be seen if Street Fighter 5 manages to creep up in sales once more updates are released.

Street Fighter wasn’t even able to be the top seller in the UK this week as it settled for the number two position in the All Formats chart. Number one belonged to Call of Duty: Black Ops 3 yet again. It has been the top selling game in the UK for 11 weeks now.

It will be interesting to see how long Call of Duty: Black Ops 3 remains in the UK video game charts. It is selling far better than Advanced Warfare and Ghosts. Activision will be happy with this as this means people aren’t bored of the Call of Duty games just yet.