The latest news in the world of video games at Attack of the Fanboy
December 15th, 2013 by William Schwartz 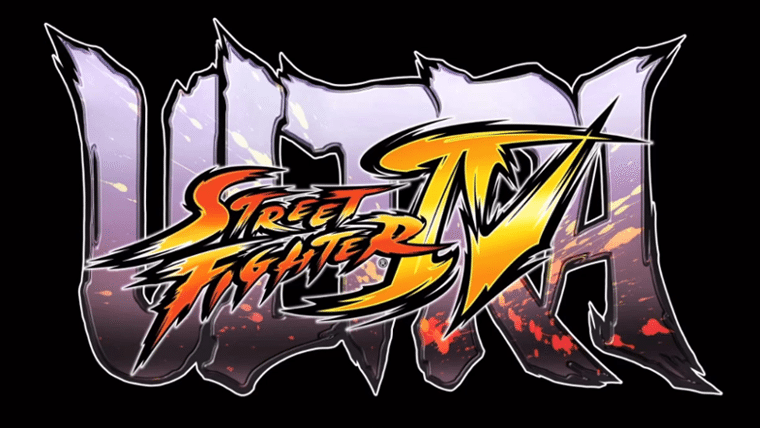 The upcoming addition to Street Fighter IV will include an online training mode and 3v3 battles, with the former allowing your buddy to join you while you’re wailing away at Ryu in Training Mode, and the latter will let you and two other players to face off against another terrible trio. The report – and a video that details these freshly announced features – comes from Eurogamer.

In case you were lost in the maze of supers, ultras and arcade editions, Ultra Street Fighter IV is the latest addition to Street Fighter IV, introducing balance changes, returning characters such as the provocative Poison, and entirely new game mechanics, such as the red Focus Attack, which consumes your Super to allow you to absorb multiple hits. Another change lets you bring two Ultras into battle at the cost of their damage.

Ultra Super Street Fighter IV is set to release on Xbox 360 and PlayStation 3 in June, while the PC version will not show up until August.