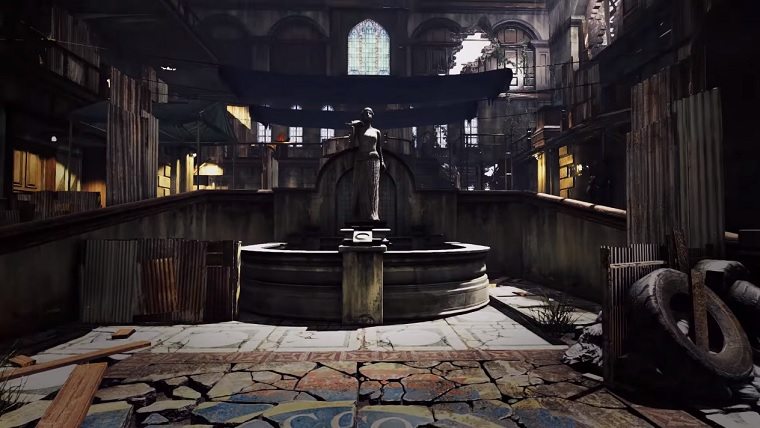 Capcom has released a new trailer for their new multiplayer-focused shooter called Umbrella Corps, which is a spin-off of the Resident Evil series. This trailer shows off Raccoon City and the RPD building from Resident Evil 2 and 3, though what they have done with them have not left fans happy.

What seems to be more off putting than the updated locations is the jarring character movements, with the animations looking very odd. While the locations at least slightly resemble the originals, a quick browse of the video’s comment section reveals that pretty much everyone hates what they’re doing with this.

However, the game is 100% a spin-off and Capcom has revealed that this is a game that is catering more to the shooter crowd than hardcore Resident Evil fans, which is more than likely why they’ve elected to leave Resident Evil out of the title entirely. Hopefully it turns out alright, but from what we’ve seen so far I don’t have high hopes.

The last time we got new footage of the game was when they showed off a map that is taken from Code Veronica’s Antarctic base, which was met with a similar reception to this new one. The game was originally set to launch this month, though Capcom delayed it to June in order to polish the game more. It is now set to launch on PlayStation 4 and PC on June 21st.

Check out the new Umbrella Corps trailer below.