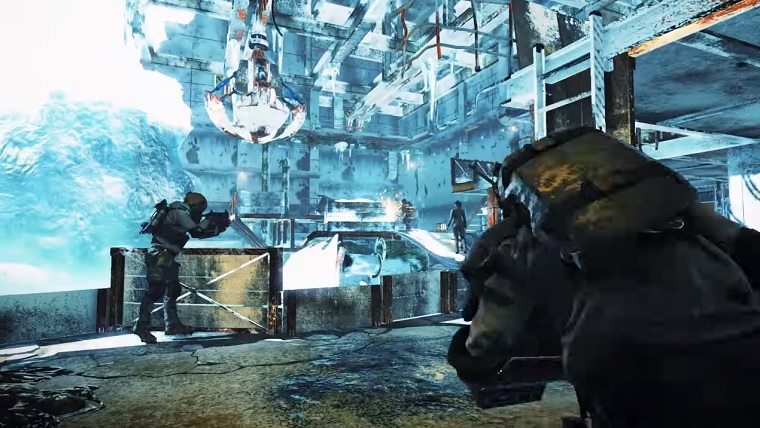 The Resident Evil series will be getting a spin-off multiplayer game next month that is called Umbrella Corps, which has been getting mixed reactions from fans. A new trailer has just been released for the game, however, which shows off the Antarctic Base map.

Fans of earlier games in the Resident Evil series will recognize this as the same Antarctic Base that was featured in Code Veronica, with the trailer even containing footage from that game’s semi-remake, Dark Side Chronicles. It definitely has a different layout, but it’s a nice little nod, nonetheless.

One thing that doesn’t look too hot is the game’s crawling animation, which has the characters slithering around on the ground like a super snake or something. It’s definitely awkward-looking, but I guess we’ll just have to wait and see how it feels when the game launches.

Umbrella Corps will launch for PlayStation 4 and PC on June 21st. Check out the Antarctic Base trailer for the game below.