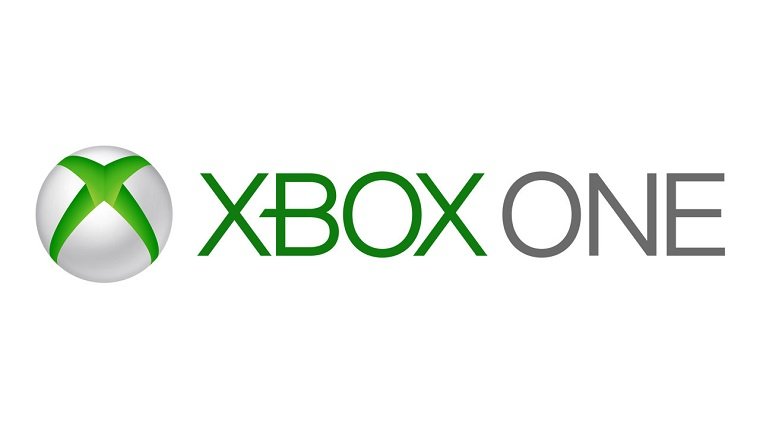 Microsoft has made it clear that they’re investing in Kinect. Despite software sales far below expectations and a relatively slow adoption rate on the Xbox 360, those who are interested in the pseudo-revolutionary device are going to get their moneys worth.

In a newly established partnership, Microsoft and Unity are combining forces to deliver “enhanced Kinect gestures and recognition, multiplayer matchmaking,” and much more in Unity Pro 4 for the new console. For those of you who don’t know, Unity is a very popular multi-platform 3D engine used primarily for mobile and web-based games.

Developers using Unity for a Microsoft Studios game will also be offered the Unity tools for the Xbox 360 and Xbox One free of charge, and publishing games on the Windows Store will be free as well. While Unity has already entered a similar partnership with Sony, it seems Microsoft is on their way to righting many of the wrongs brought before the reversal of their less-than-popular features.

Microsoft seems to be shifting their focus, perhaps in hopes to regain the faith of many independent developers who have recently spoken ill of the company and its “ridiculous policies.”