Rethink how you play the game. 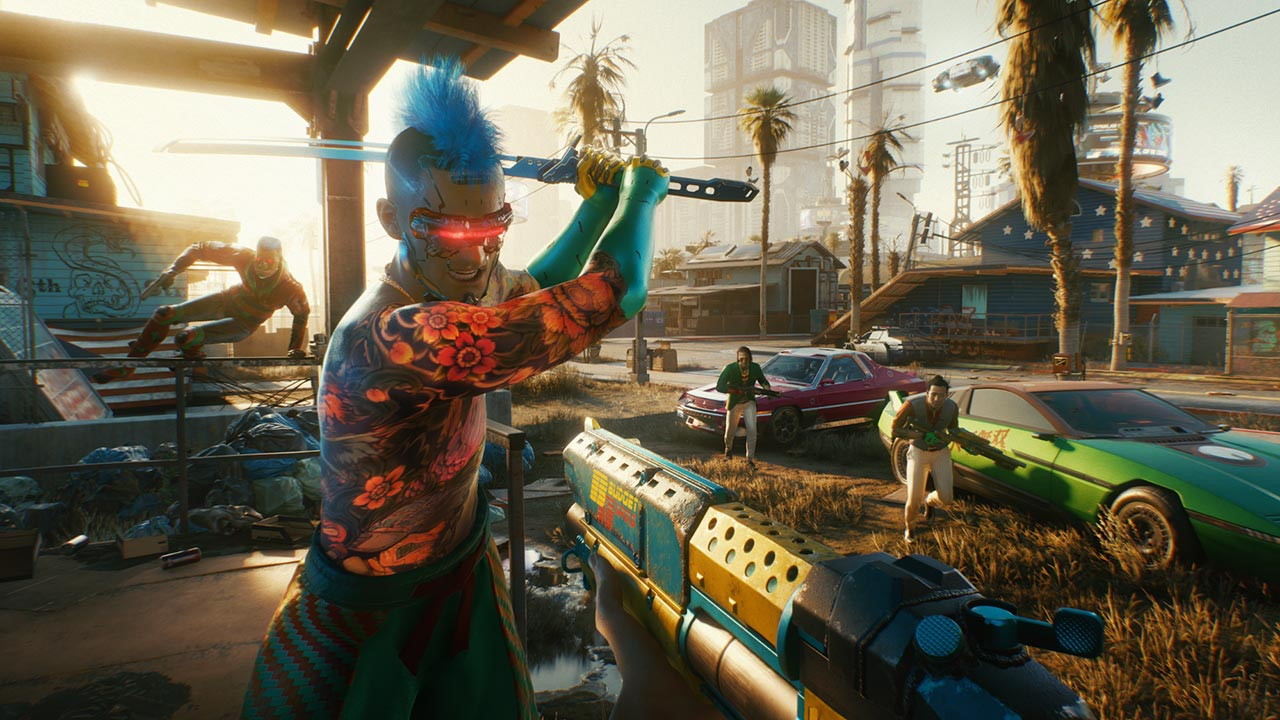 Cyberpunk 2077 recently got a big update which, among other changes, also brought next-gen upgrades for PS5 and Xbox Series X|S.  Despite plenty of coverage on the game, there have been some other changes included which force players to rethink their approaches to the game, many thinking this is for the better.  Read on for some of the Unlisted Cyberpunk 2077 Patch 1.5 Changes that Make the Game More of an RPG! 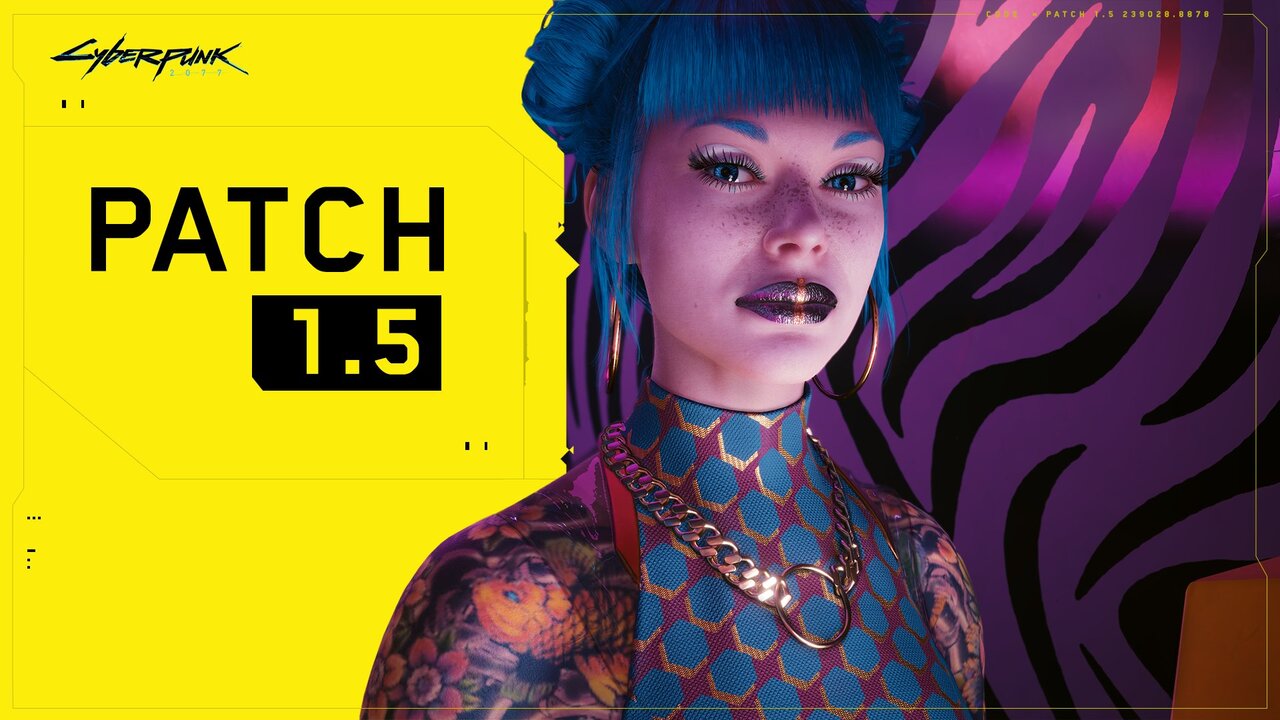 Aside from the many bug fixes that have been needed since release, Cyberpunk had some flaws and oversights resulting in power gamers abusing their builds to make any encounter trivial.  What 1.5 appears to have done, as tracked by players, is limit the scope of weapon mods, reduce the critical hit and damage percentages to prevent abuse, and change Evasion stats into a Damage Mitigation system.  This is in addition to the many quality of life improvements provided by the 1.5 Patch.

Here are the changes as found by players so far:

What This Means for the Players

In general, these appear to be changes meant to encourage more tactical sensibility in your playthroughs and prevent builds that all but guarantee lethal critical hits.  This makes the game harder in general, and higher difficulties more genuinely challenging to play through but also makes it more important to be creative with your builds.  You won’t be able to stack critical hits the same way anymore.  You’ll be encouraged to use multifaceted approaches to survive encounters such as hacking, stealth, and damage mitigation.

It’s a timely update that will provide returning players with a pleasant challenge.  This set of changes reflects the more complex, creative approaches one might see when playing the original Tabletop RPG this game is based upon. 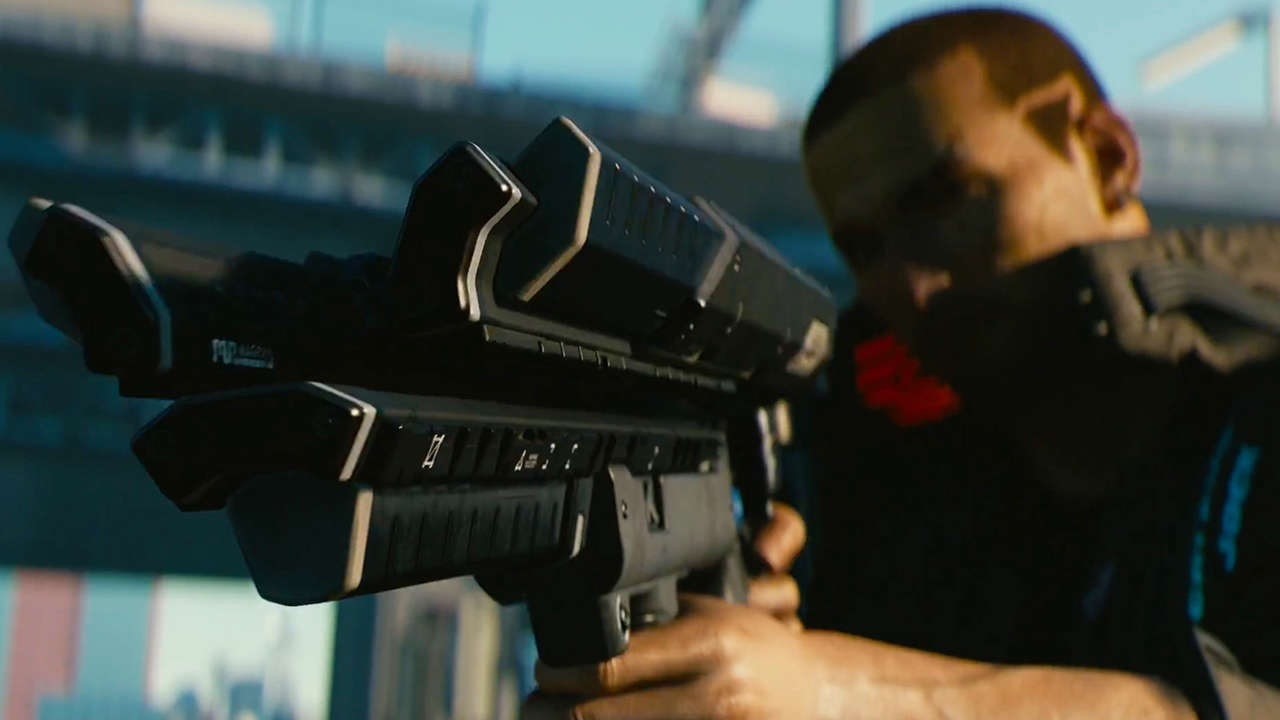 This concludes our coverage on the Unlisted Cyberpunk 2077 Patch 1.5 Changes that Make the Game More of an RPG!  Be sure to check out our other updates on what’s been changed about the game, as well as our guides.  Cyberpunk 2077 is available now on PC, PS4, PS5, Xbox One, Xbox Series X|S, and Google Stadia.