The latest news in the world of video games at Attack of the Fanboy
December 14th, 2015 by William Schwartz 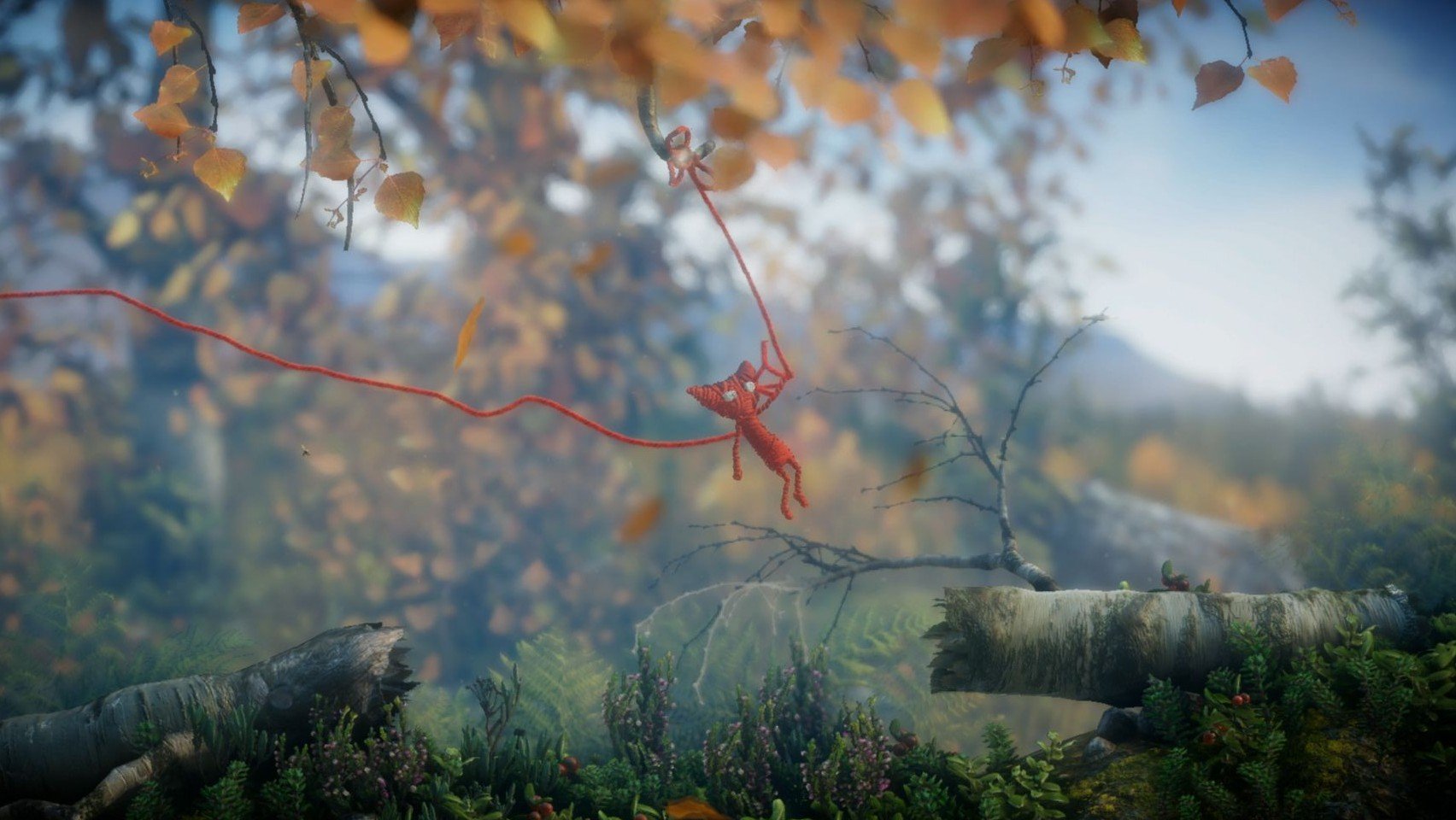 Unravel, the whimsical platformer that was revealed earlier this year at E3 has an official release date.  Electronic Arts recently announced that the game will release worldwide on February 9th, 2016 via digital download for PC, Xbox One, and PlayStation 4.  Unravel will be priced at $19.99, but EA Access members will be able to play the game ahead of anyone else and will get a 10% discount on it.

Unravel is a physics-based puzzle platformer that features large and small challenges to overcome obstacles using the main character, Yarny’s, thread.  This can be things like swinging across gaps or rappelling down a tree.  “Along the way, unlock a heartfelt story about love and longing, and the ties that bind, with Yarny as the red thread that runs through it all,” reads a description in the press release nailing down the release date.

Unravel was an interesting inclusion in EA’s E3 lineup earlier this year.  The company which usually focuses on massive AAA titles made some space for Coldwood Interactive’s charming platformer.

Alongside the release date, a new story trailer for Unravel can be found below.