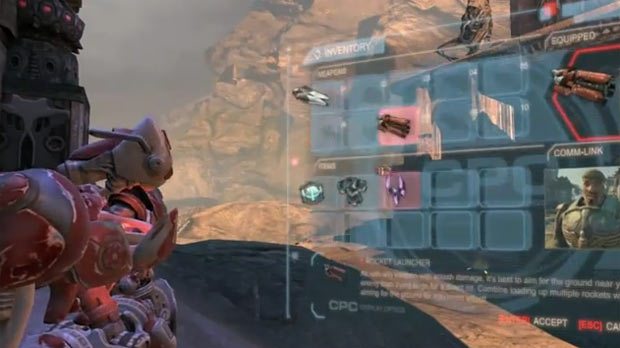 Epic unveiled many of the new features of Unreal Engine 3 at GDC ’11.  Images leaked from the event where developers and press were shown the “Samaritan Demo”.  Epic has made no secret about what the intention of this tech demo is, and “The whole idea behind this is to tell the hardware manufacturers that this is what you should be doing down the road.”

The demo was powered by Unreal Engine 3, and three Nvidia GTX 580 GPU’s.  No other specs were given at the time of the demonstration but as you can see from the video below, the results were impressive.  Between the new features in Unreal Engine 3, Cry-Engine 3, Frostbite 2.0, and Bethesda’s Creation Engine developers are certainly voicing that they have surpassed the current console hardware limitations.