Until Dawn Confirmed as PS4 Exclusive 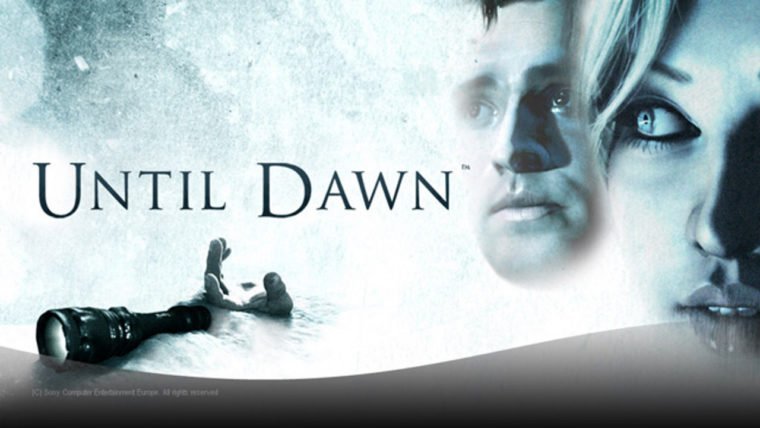 Highly anticipated survival-horror game Until Dawn has been confirmed as an exclusive title for PS4. Originally announced as a PS3 game, many leaks and hints surfaced in the last few weeks pointing to the title becoming a PS4 exclusive. It looks like they were all correct, as Sony unveiled the game a moment ago on the Gamescom conference stage.

Until Dawn is a survival-horror game that places you in a traditional horror situation, in a cabin in the woods. Eight friends are spending the night in the cabin to commemorate the anniversary of their friend’s death. Unfortunately a serial killer begins stalking them, eliminating them one by one.

The original twist was that you used the Playstation Move to control a flashlight, but that seems to have been reworked for the Dual Shock 4’s motion controls. Something else interesting about the title is how it works in actual actors, such as Hayden Panettiere

Until Dawn will release exclusively for PS4 some time in 2015.

The official description of the game is below:

On the anniversary of their friends’ disappearance, a group of classmates visit the site of the mystery to bury their ghosts and get some closure. Little do they know, they’ll end up burying each other instead…

It’s Teen Horror so obviously it’s isolated, the power’s out and the phones don’t work! You’ll play through the story as multiple characters, sometimes with a friend and sometimes on your own to discover who it is that’s intent on killing off you and your friends. It’s up to you how you play, so we don’t know how your story will go or who’ll be there with you at the end.