The latest news in the world of video games at Attack of the Fanboy
June 18th, 2017 by Dylan Siegler 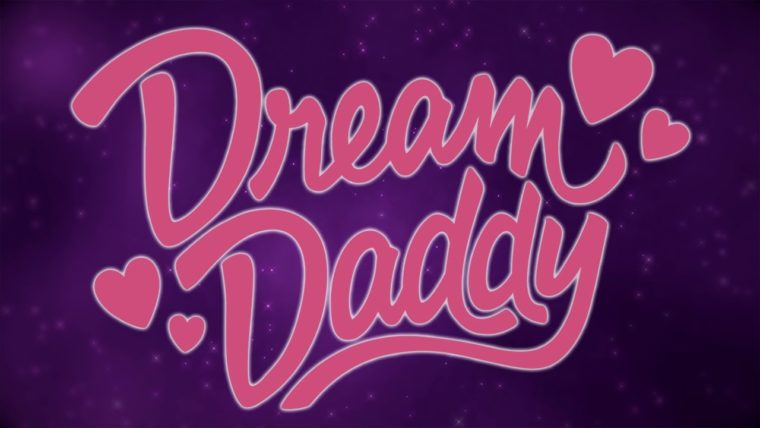 Do you have a fantasy about being a single dad who dates other single dads? If so, then I have some good news for you. In an announcement appropriately made on Father’s Day, it was revealed that a new dating simulator entitled Dream Daddy will let you do just that.

On Dream Daddy‘s Steam page, the game is described as, “a game where you play as a Dad and your goal is to meet and romance other hot Dads.” The story involves the main character, a single dad, moving to Maple Bay with his daughter where he finds that his neighborhood is filled with other single dads. Viable dating options include “Teacher Dad,” “Goth Dad” and “Bad Dad” among others. The game features a character customization mechanic that allows you to create your own playable dad. From there, you can try your hand at dating seven different dads, with different endings depending on who you successfully woo.