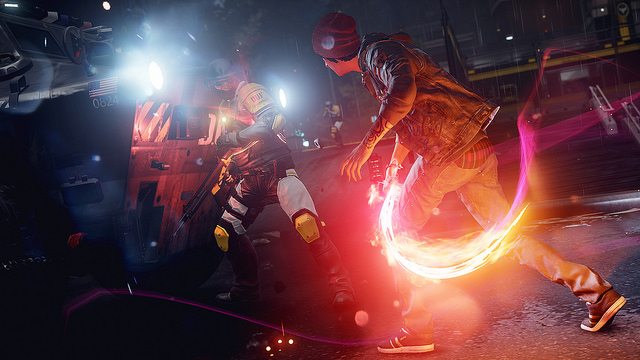 Sucker Punch, the developers of the well-received inFamous: Second Son, have been very busy with post-launch support for the game, with one of the first being an upcoming update, according to developer Brian Fleming in a recent blog post.

Included in the update, according to Fleming, is the ability for Delsin to magically change the rotation of Earth at will, allowing him to tweak the day/night cycle once the story is complete. This, if nothing else, will allow the user to show off the various lighting effects from Second Son as they parade around in either smoke or neon. 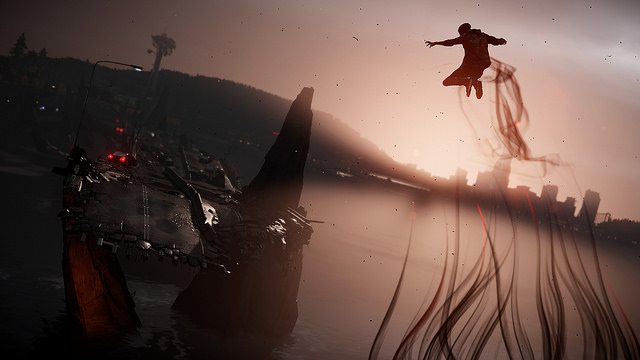 For those who like taking screenshots but hate having the HUD always in the way, the upcoming update will also allow the user to turn the HUD on and off whenever s/he feels inclined to do so.

And the last part of the update includes an option for a framerate cap of 30 FPS. According to Fleming, while Sucker Punch prefers having an unlocked framerate, they have received complaints from players about the framerate varying and dropping, which has lead to screen tearing. As an example, Digital Foundry did a performance analysis of Second Son and, while for the most part the game stayed at or above 30 FPS, there were many instances where it dropped to the 20s.

Finally, Fleming stated that “the earliest we could have the patch and new features ready is about two weeks from now, so stay tuned for another update,” meaning there might be more to this update when it is released.