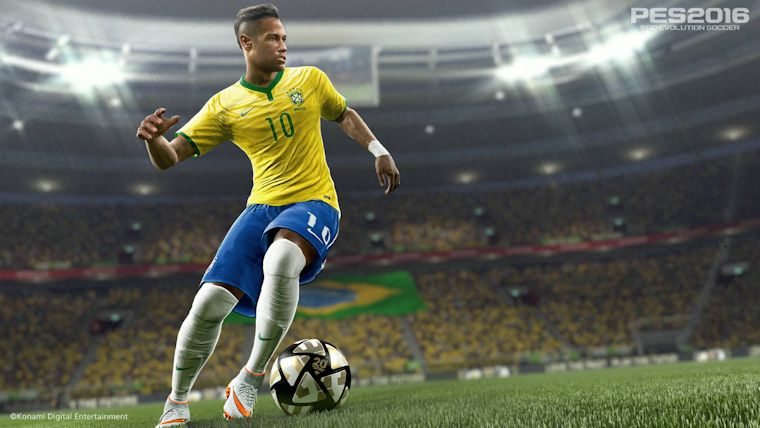 The update patch size for PES 2016 is 3.9GB on PS4 and only 490MB on PC for some reason. It’s unknown how big the Xbox One version will be, but it’s possible it will be closer to the PS4’s file size.

In terms of the update itself, Konami’s Adam Bhatti revealed more information about it during an interview with Squawka/. He admitted that only having 15 officially licensed teams from the Euro 2016 tournament is disappointing, but gamers can find a loophole to make things more accurate. He said people can use the edit mode if they’re not satisfied.

The reason that only some teams are available is because they are owned by EA Sports’ FIFA franchise. Bhatti said Konami made the uniforms as accurate as possible without getting legal issues so that’s a bit of a plus.

It’s worth mentioning that the Euro 2016 add-on is free for all owners of PES 2016. Just downloading the new update patch will let you experience Euro 2016 in all its glory.