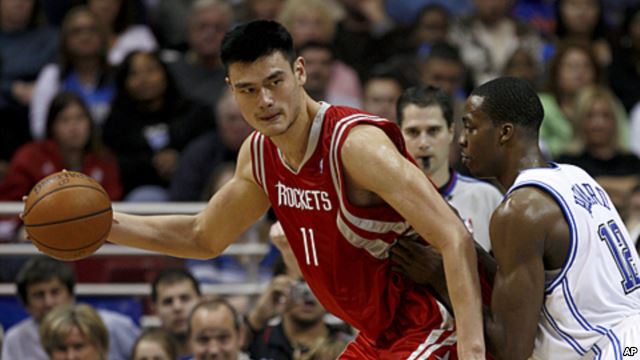 The 2000 Raptors were awesome led by Vince Carter in his prime. The 2008 Rockets were even more impressive as they went to a 22 game winning streak. They were led by the dominant duo of Tracy McGrady and Yao Ming.

There are said to be 12 new classic teams to be added in this year. So far, only six teams have been added so there are six more left to be announced. Next Thursday should be exciting as two more teams will be revealed.

It’s great the NBA 2K games adds lots of legendary teams. Not only do you get to play as the new players, but you can make up dream matches too. The Golden State Warriors may be the best team now, but what would they be like facing Kobe Bryant’s Lakers from the 2000-2001 season? The possibilities are endless.