Upgrade Call of Duty: Ghosts for Xbox 360 to Xbox One 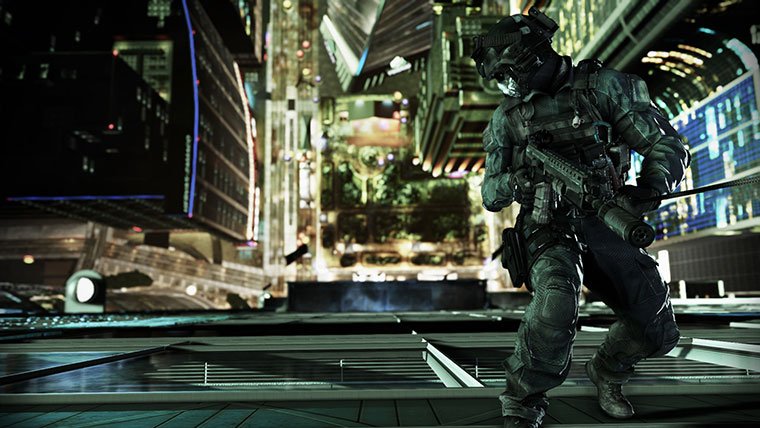 Call of Duty: Ghosts will feature an upgrade as gamers make the transition from current-gen consoles to next-gen this fall. Activision has outlined their plans for the Call of Duty: Ghosts next-gen upgrade, which allows users to upgrade their Xbox 360 and PS3 copies of the shooter to the Xbox One and PS4. The next-gen upgrade also covers all season pass content, profile information, and stats during the process.

Various retailers are also hosting promotions for the Xbox 360 version of the game, as outlined on the Call of Duty website.

Like the Xbox 360 version, retailers will be offering store specific incentives for the promotion, which offers roughly the same thing.

Call of Duty: Ghosts is set to arrive for the current-gen consoles on November 5th, while next-gen versions will arrive later in the month as the PlayStation 4 and Xbox One make their way into homes.

Home / Game News / Upgrade Call of Duty: Ghosts for Xbox 360 to Xbox One