Another massive success for a small team of indie developers. 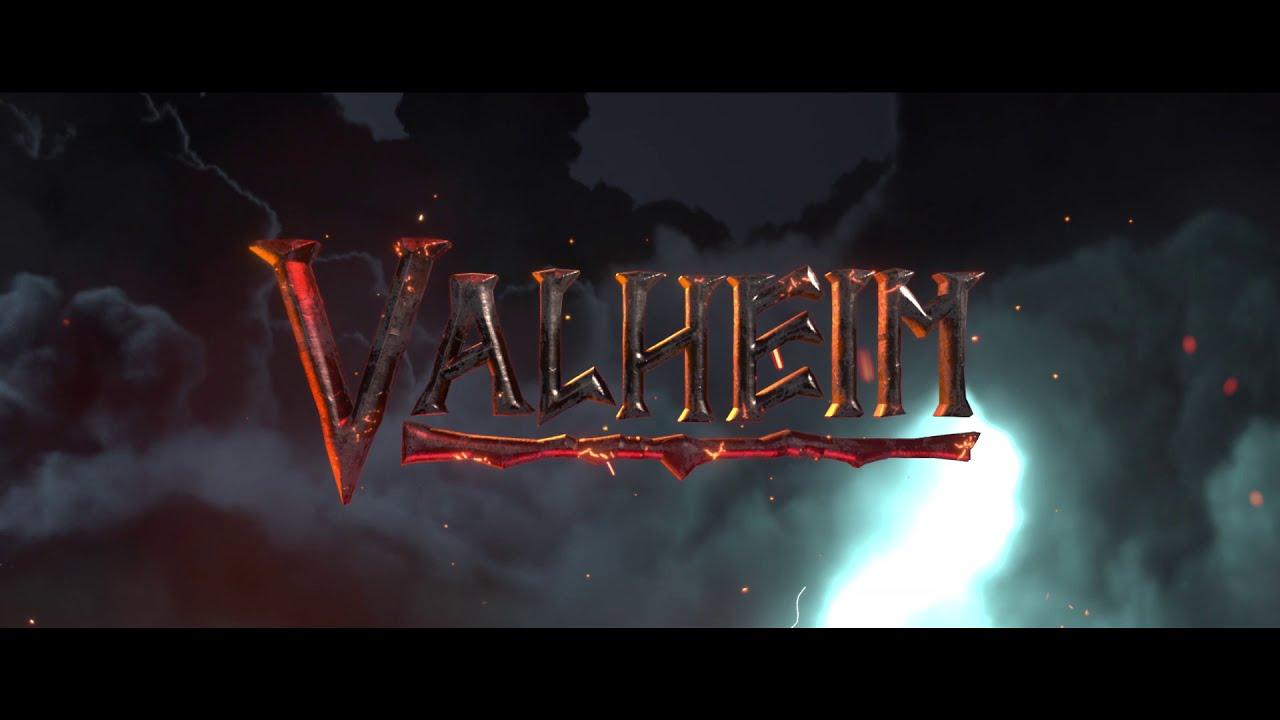 Some of you may know of Coffee Stain Studios, the team behind such hits as Goat Simulator and Satisfactory. Off of the success of these games and several others, they’ve been able to publish numerous indie projects to great heights such as four-player co-op FPS Deep Rock Galactic. What many of you don’t know though is that the team recently backed the release of Valheim, a brutal survival game that has quietly seen massive success on Steam.

By massive success, I mean the game has truly seen record numbers I doubt the developers could’ve ever imagined. At the time of writing, steamcharts.com lists Valheim at the #4 spot in Steam’s concurrent player number counts with roughly 128,000 players. That’s nothing to look past, as the only titles topping it are Rust, Dota 2, and the insanely popular Counter-Strike: Global Offensive. That’s a great place to be, especially when you’re a small team of indie developers.

Beyond player numbers though, even the Steam reviews scene has seen massive critical acclaim. Also at the time of writing, the game is listed as Overwhelmingly Positive with 95% of 7,543 reviews. The reviews listed praise the game’s insane polish while having well into 50 hours into the title already (considering the game’s been out for only a few days, I’m slightly concerned for some people’s wellbeing). All of this being accomplished in Early Access already spells great things for the future of Valheim.