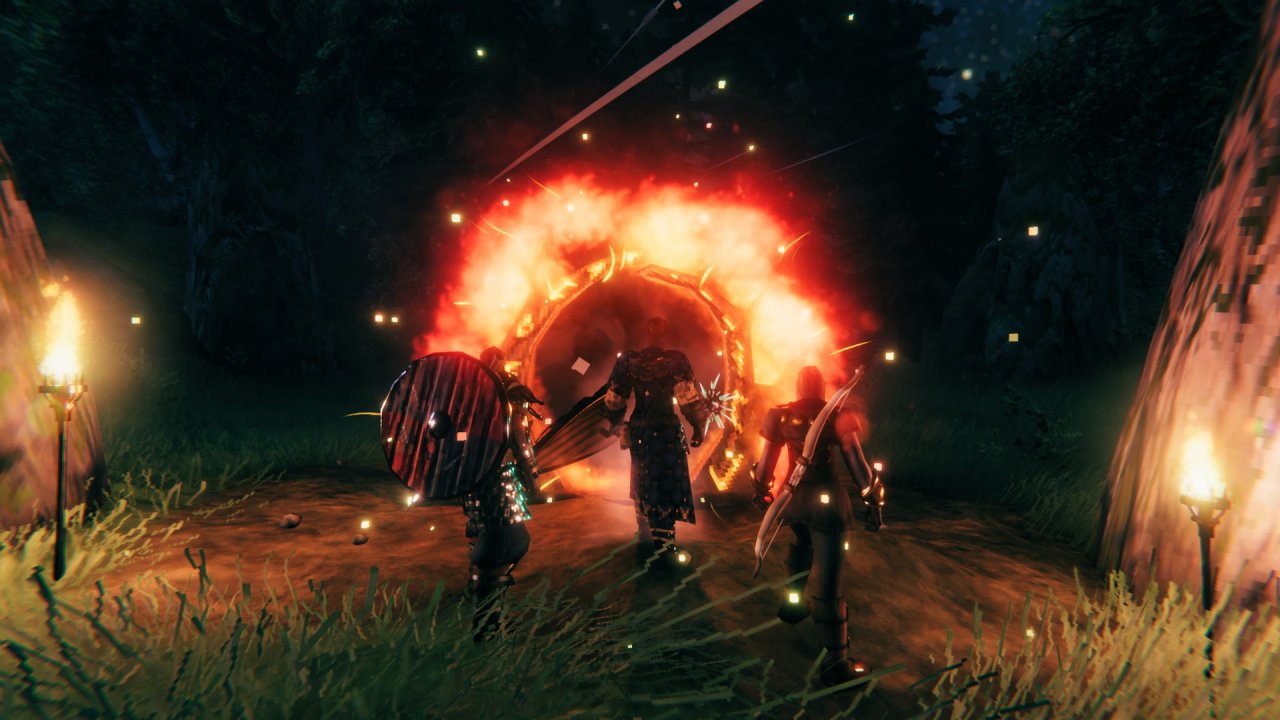 2020 seemed to be the year of surprise hits that blew up, including Among Us, Fall Guys, and Phantasmagoria. It appears that wasn’t exclusive to last year either, as we’ve already found our next surprise hit that seemed to come out of nowhere with Valheim. While still in Early Access, the game has been blowing up on Twitch lately and also has been carrying over into game sales as well.

Valheim is a procedurally generated survival game that just released into Steam Early Access on February 2, 2021 exclusively for PC. The game became a quick seller even in Early Access, with the game surpassing one million in sales just a week ago. The hype for the game has gotten even more people interested though, as the numbers have grown quickly according to the following tweet from the Valheim Twitter page.

“Less than a week ago we hit one million sales, now we’ve hit TWO! Thank you so much! ⚔️#Valheim #Survival”

This is pretty incredible for a game that most people had no idea existed only a few weeks ago. It once again really shows the power of things like Twitch, where people see a game and really want to play themselves so they do not miss the zeitgeist of when the game is really popular. Now we will have to wait and see what happens from here on if it keeps the upward trajectory or if it starts to flatten.