The latest news in the world of video games at Attack of the Fanboy
January 25th, 2016 by Kyle Hanson 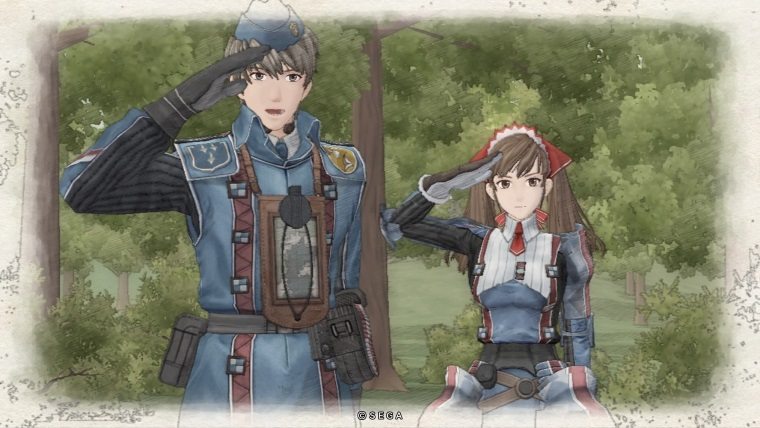 JRPG fans have some reason to celebrate today as Sega has announced that Valkyria Chronicles Remastered will make its way to the west this Spring. The game is a PS4 remastering of the PS3 and PC classic, updating the visuals and adding in a bunch of new options and content for fans to dive into.

“War has spread like a wildfire across the Europan continent over the precious ragnite resource. Caught in the middle is the neutral principality of Gallia, which gets invaded by the Empire. Fortunately, as a member of the vauneted Squad 7 militia, you’ll be in charge of pushing the Empire out of Gallia as you take control of Welkin, Alicia, Largo, Rosie, and the rest of the squad.”

“The award-winning original game for the PlayStation 3 is being released on the PlayStation 4 in glorious 1080p/60fps gameplay, Japanese and English audio support, includes all the original DLC, and most importantly, adds trophy support! Oh, the best part? In honor of the Edelweiss tank prototype, pre-orders and launch copies will arrive in the metal Squad 7 Armored Case. That of course means the game will be getting a physical disc copy along with a digital release on the PlayStation Network. The game will release physically and digitally this spring in both the Americas and the European region, but please note the Squad 7 Armored Case is exclusive to the Americas!”