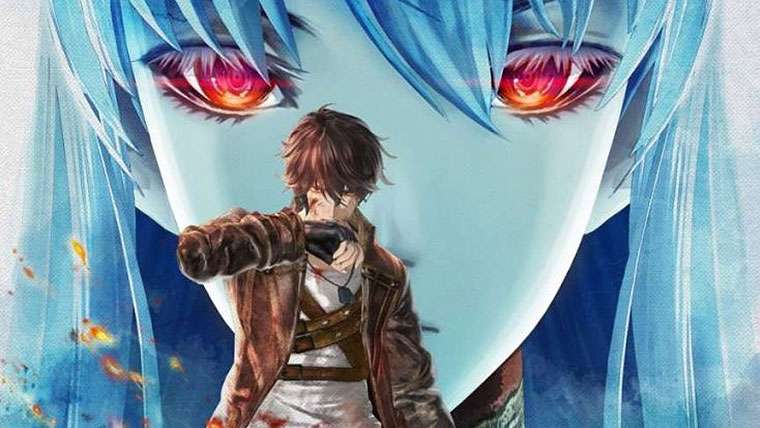 Sega unveils a new trailer for the next installment in the Valkyria series, a spin-off to the popular JRPG franchise.  Known as Valkyria: Azure Revolution in Japan, the story takes place in the fictional world of Jutland.  Chaos breaks out when the Azure Light of Ragnite, magic power from a mineral is displaced, which leads to the clash of two parties: Jutland and Rus. 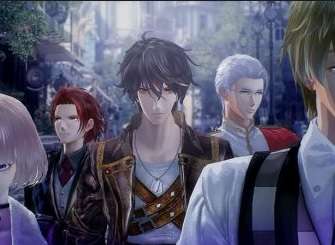 The trailer introduces the main heroine in the game, Princess Ophelia A. Augusta.  She is accompanied by Amleth Glencaire, a high ranking military official, which players control in game.  With the assistance of Suleyman Kahlenberg whose specialty is in politics, Basil Sabanci renown in economics, Fleet Eriksen a columnist, and Violette Szand an attractive spy, whom are all referred to as the Five Grave Sinners (see photo below).  Together, they must face the ultimate villain, Brynhildr, a valkyria (god-like deity) on the opposing side of Rus.

Two sides at war, which one will you choose?

The trailer illustrates Princess Ophelia dressed in an elaborate white outfit and rose hairband, addressing to the masses waiting outside of the palace walls.   Amleth plots the unit’s next move against Rus as the trailer progresses, leaving fans wondering what the fateful outcome would be.  The trailer most definitely highlights some key events from the game.

A mixture of sword-fighting and magic sorcery, Valkyria Revolution will be released in Japan on January 19th for PS4/PS Vita, with Western and European releases to follow suit in the second quarter of 2017 on PS4/PS Vita and Xbox One.  The game is will be packed with customization features , various town explorations, and shops for multiple purchases, and much more.  Be sure to check out our previous post for more information on gameplay.