Console players might be able to play this competitive shooter sooner than later. 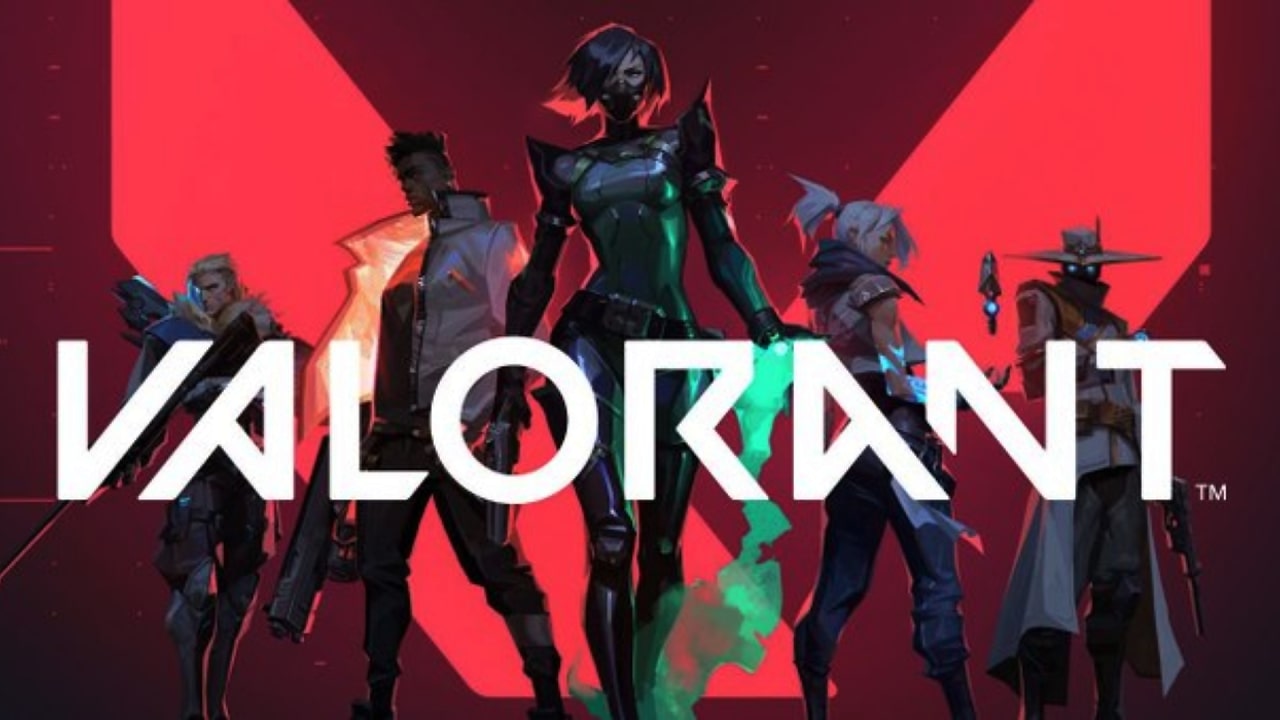 Looks like console players will get to play another competitive shooter without having to invest in a new setup, as Valorant could be making its way to PlayStation and Xbox in the future. Riot might be looking into developing a console version of one of their competitive titles, so do not be surprised if they talk about it soon.

Riot Games is a well-established game developer responsible for the esports sensation called League of Legends, one of the most popular MOBA’s of recent years, battling with DOTA  2 and other titles. A few years ago, the developing team decided to venture into the FPS genre, and in June of 2020, they released Valorant, a tactical FPS that presented itself as a blend between Overwatch and CS GO. Soon after its release, a competitive scene spawned, and many tournaments have been done ever since.

Is Valorant Coming to Consoles?

Not so long ago, a Twitter account named ValorantLeaks revealed an interesting piece of information that hinted at a console release. If you go to the Job Listing page on the Official Riot Games website, you can quickly find a listing titled  “Senior Game Designer, Console – Valorant”.

Riot is now hiring for a VALORANT Console Position. | #VALORANT

So I guess they are exploring VALORANT for Consoles. 👍 pic.twitter.com/whmdOY7ZTs

No official announcement has been made by Riot Games, but a console version of Valorant is not completely off the table. Many players will be surprised by this, but this is not the first time a game like Valorant makes the jump to the console market.

Back in 2012, a console version of CS GO was released into the market; PS3 and Xbox 360 users got to experience their favorite maps with their controllers in a way many believed impossible. At the time of release, there was no crossplay feature or even the possibility of playing with a mouse and keyboard on console, but now this is a reality.

Games like Fortnite, Call of Duty: Warzone, and even Halo Infinite, allow console players to use their keyboards and mice to play. Some of them split players into different lobbies and put them against other mouse and keyboard players, assuring a level playing field.

All in all, this is great news for console players. A console version of this game will allow them to play with their friends without having to buy a whole new rig. Current-gen consoles could easily get a 60 FPS+ mode. These free-to-play titles are designed to run on low-end systems, so this should not be an issue if this game comes to consoles.