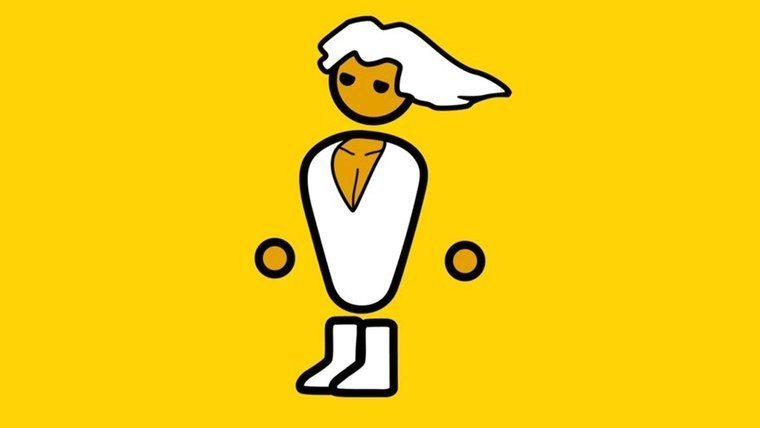 The PC community has been going head to head with Valve and Bethesda over their controversial implementation of paid mods for Elder Scrolls V: Skyrim for a few days now, and they have now emerged victorious! Both Valve and Bethesda have made statements regarding the removal of monetized mods from the Steam Workshop. A quick glance over at the game’s Workshop page shows that the paid mods options are now completely gone.

Valve had a lot to say on the issue, which you can read here, but this section is probably the most important of it all:

“We’re going to remove the payment feature from the Skyrim workshop. For anyone who spent money on a mod, we’ll be refunding you the complete amount. We talked to the team at Bethesda and they agree.

We’ve done this because it’s clear we didn’t understand exactly what we were doing. We’ve been shipping many features over the years aimed at allowing community creators to receive a share of the rewards, and in the past, they’ve been received well. It’s obvious now that this case is different.”

Bethesda took to their own blog to reach out to the community and further reinforce the point that what the community wants comes first, and this isn’t what they want.

“After discussion with Valve, and listening to our community, paid mods are being removed from Steam Workshop. Even though we had the best intentions, the feedback has been clear – this is not a feature you want. Your support means everything to us, and we hear you.”

The past few days have shown how passionate the PC community is and how vigorously they’ll fight changes they believe to be detrimental to their overall experience or the industry as a whole. This goes to show that all of our voices do matter when it comes to issues such as paid mods. In fact, Change.org saw over 130,000 signatures on the petition to remove paid content from the Steam Workshop. Clearly, that, and the email barrage that Valve found themselves on the receiving end of, had a major impact on the companies’ decision to walk away from this revenue sharing model.

The whole ordeal has left a sour taste in PC players’ mouths, however, and many vow not to forget what they view as a betrayal. It was Gabe Newell himself who once said, “[The internet] will de-construct your spin. They will remember everything you ever say for eternity.” Very true words, indeed.

Now that we can hopefully put this behind us — that is, until this is inevitably attempted again at some point in the future — how do you feel about the outcome? Let yourself be heard in the comments section below.