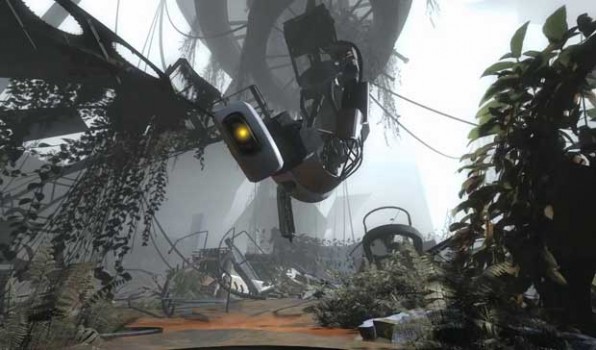 Valve has slashed the price of the highest rated game of 2011, Portal 2.  You can now pick up the critically acclaimed first person puzzler for $29.99 on the off chance that you haven’t gotten the opportunity to play the game that made critics go gaga just months ago.  Valve is also offering a new Portal bundle which will give you both the original Portal and Portal 2 for $34.98.

Portal 2 which released back in April of this year is 2011’s leading game in terms of metacritic score.  The game sits firmly at a 95 rating on the review aggregator across all platforms.  Portal 2 is also available on PlayStation 3 and Xbox 360.  New copies of the PlayStation 3 version also come with a copy of the PC version of the game.

You can pick up the game on the steampowered storefront here.