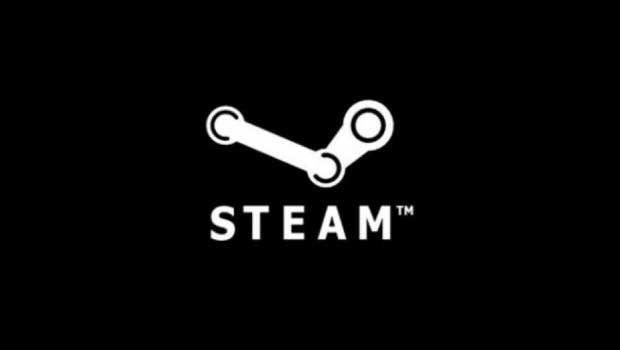 Valve has announced it will being offering Free to Play titles on Steam.  At launch, the library of titles is limited to five complete free to play titles, which inlcude, Spiral Knights, Forsaken Worlds, Champions Online: Free for All, Global Agenda: Free Agent, and Alliance of Valiant Arms.  The free titles will be released throughout the week with the final title being released via Steam on Sunday.

Valve had this to say in their press release of the new content.

“The introduction of Free to Play games is another example of the constant evolution of Steam,” said Jason Holtman, director of business development at Valve. “Free to Play games offer new game genres and game experiences for customers, while offering developers and publishers new revenue opportunities and the ability to reach customers in areas of the world where the traditional packaged goods model is less popular than F2P.”

Look for more details in the following days as Valve plans to rollout the free content.