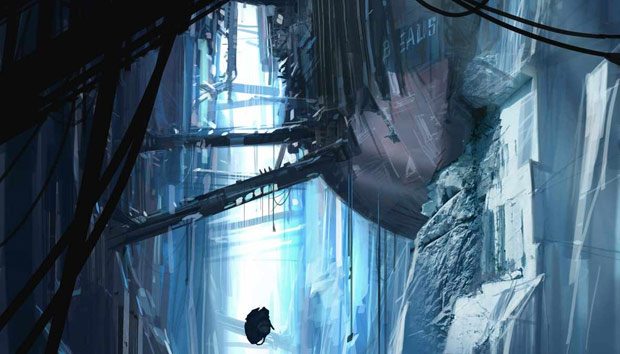 Being a Valve fan is a hard thing some times.  They are one of, if not the hardest developer to nail down when it comes to release dates.  Same goes for titles.  Games that you think should be coming, don’t.  And those that do come are unexpected, and great.  The developer became infamous for this with it’s staggered schedule of releases of the Half-Life franchise then releasing a brand new IP hot on it’s heels(in Valve time), when many in the community were expecting something completely different.

“With Half-Life 2 we took six years to create an epic sequel, then we immediately shifted to episodic releases, which were then followed by the release of a new IP (Left 4 Dead) which was given a sequel in less than a year.   “Now, with Portal 2, we’ve taken a couple of years to produce a full sequel to a game that was launched in episodic size. The point is not that we’re schizophrenic, but that we try to productise every game in a way that’s best for [it], given market conditions and other factors.”

A part time writer at our site over the summer wrote a small piece about the Valve and it speaks what many Valve fans are thinking. And I can assure you they aren’t thinking about business, dollars, or cents.