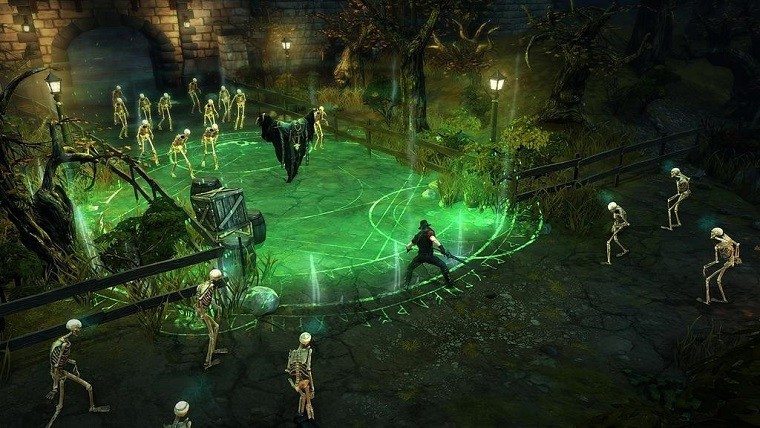 Best known for the iconic Tropico franchise, Haemimont Games have turned their attention to creating a monster filled action title. Scheduled for full release later this year, gamers who purchase the title now will get free content updates throughout development, the full game upon launch and an exclusive Wanderer in-game outfit. The team invites players to help them test the game and shape the development process of Victor Vran.

Victor Vran currently has around six hours of slaying monsters entertainment, set over two playable regions. New regions and content will become available through frequent updates during Early Access. In the current build players can: