The latest news in the world of video games at Attack of the Fanboy
September 6th, 2017 by Dylan Siegler 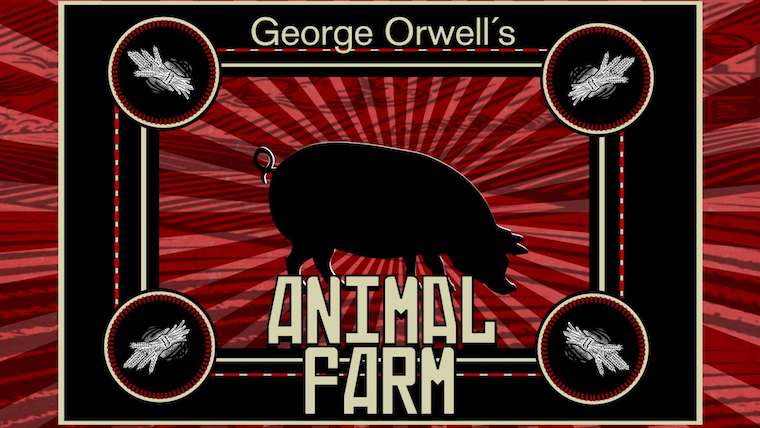 If you graduated from high school, chances are that you’ve read George Orwell’s societal satire Animal Farm at least once. The elevator pitch for the book, in case you haven’t read it, is that a group of different animals on a farm come together to create a society in which all animals are treated equally, only to have some animals start taking advantage of others and gain higher social status under the excuse “some animals are more equal than others.” It’s not exactly the kind of story you’d expect to translate well to video game format, but a group of developers is trying anyway.

According to Polygon, gameplay in the Animal Farm game will be split into two sections. One part will have players playing an adventure game, seeing the animals on the farm fall into a power struggle, and the other part will have tycoon game-like qualities as the player builds and maintains the farm. Imre Jele, who has worked on RuneScape and is currently working on the Animal Farm game, stated, “It’s the right time for us as creators as we are mature enough to take on the responsibility, it’s the right time for the audience as gamers are keen to experience more sophisticated themes and subject matters, and it’s the right time for society as we’re heading into an era uncomfortably similar to the universe described by George Orwell.”

Other notable figures attached to the project include Fable‘s George Baker, The Witcher 3: Wild Hunt‘s Kate Saxon, Everybody’s Gone to the Rapture‘s Jessica Curry and Good Shepherd Entertainment’s Andy Payne. George Orwell’s estate is also playing a part in the creation of the game. No kind of release date timeframe or available platforms for the game have been announced.