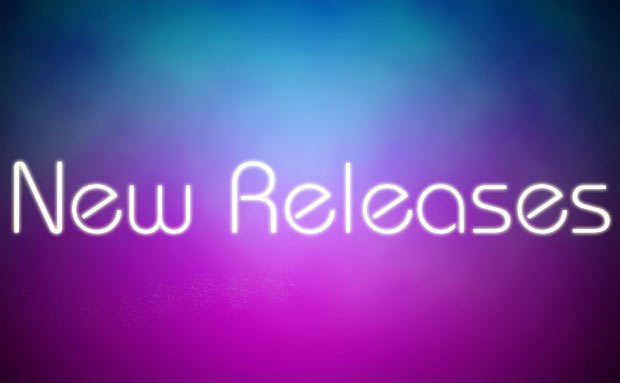 This week’s video game releases are a mixed bunch.  Depending on where you’re playing these days, you’ll get a pretty diverse mix of games hitting store shelves this week.  For some, the re-birth of PSN may be front and center, but for Call of Duty Fans, the Black Ops Escalation Map Pack is more exciting than the death of Osama Bin Laden.  That’s probably the biggest release of the week, at least for Xbox 360 owners.  PlayStation fans will see the delayed release of a PS3 exclusive: MotorStorm Apocalypse.  Originally delayed because of the disaster in Japan, and the obvious parallels.

If you’re into comic books, and the games derived from them, Thor: God of Thunder drops this week.  We haven’t had the opportunity to play the game yet, so we’ll reserve judgement, but any super hero game released this close to launch of corresponding super hero film has traditionally been horrible.  There’s plenty to choose from this week, so invest wisely.

Without further ado, here are the Video Game Release for the week of 5.2.11