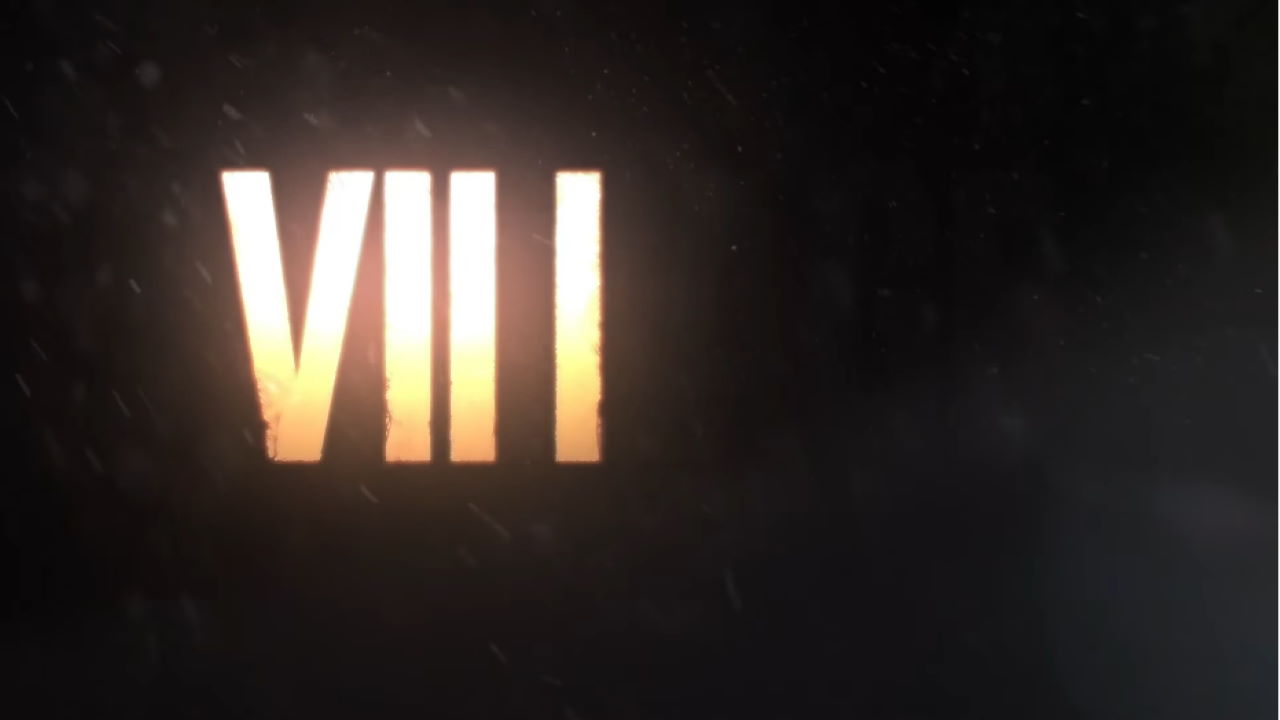 After a few years of nothing but remakes, the Resident Evil series is continuing into the future with Resident Evil 8. The game looks to continue the story of Ethan, the star of RE7 which transition the series away from the more action-focused gameplay of the previous entries and more closely to the survival-horror the series was known for. Along with this it transitioned to a first-person perspective, which RE8, seemingly titled Village as well, will continue. The reveal trailer surely caused a lot of confusion, hiding its title till the very end, but some details can be gleamed from it.

UPDATE: Capcom has confirmed that the game will officially be titled Resident Evil: Village and that it will release on PS5, Xbox Series X, and Steam in 2021.

Whether it’s officially called Village or Resident Evil 8 (It’s just Resident Evil 8), the game is definitely a followup to RE7 which released in 2017. Four years later we’ve seen remakes of RE2 and 3 along with other re-releases of classic titles in the series. Ethan looks to be returning with the game focusing on similar remote areas like the swamp he explored in the previous game. The trailer even promised this would be the end of his story, so expect some real exploration of the character this time around.

Beyond that though, RE8 seems to tie to older games as well with Chris Redfield appearing once again, after making a cameo in RE7 as well. He seems a bit different this time, but you’ll have to check out the trailer below to see what I mean. Other than that almost everything looks brand new with the game set in a very remote and even medieval looking village, hence the codename or alternate title. Announced for release on PS5 in 2021, the game will also surely come to other platforms such as Xbox Series X and potentially PC. We’ll follow up with any new details as the game heads toward release.