Vitality Throws Their Hat in the Ring for Katowice 2021 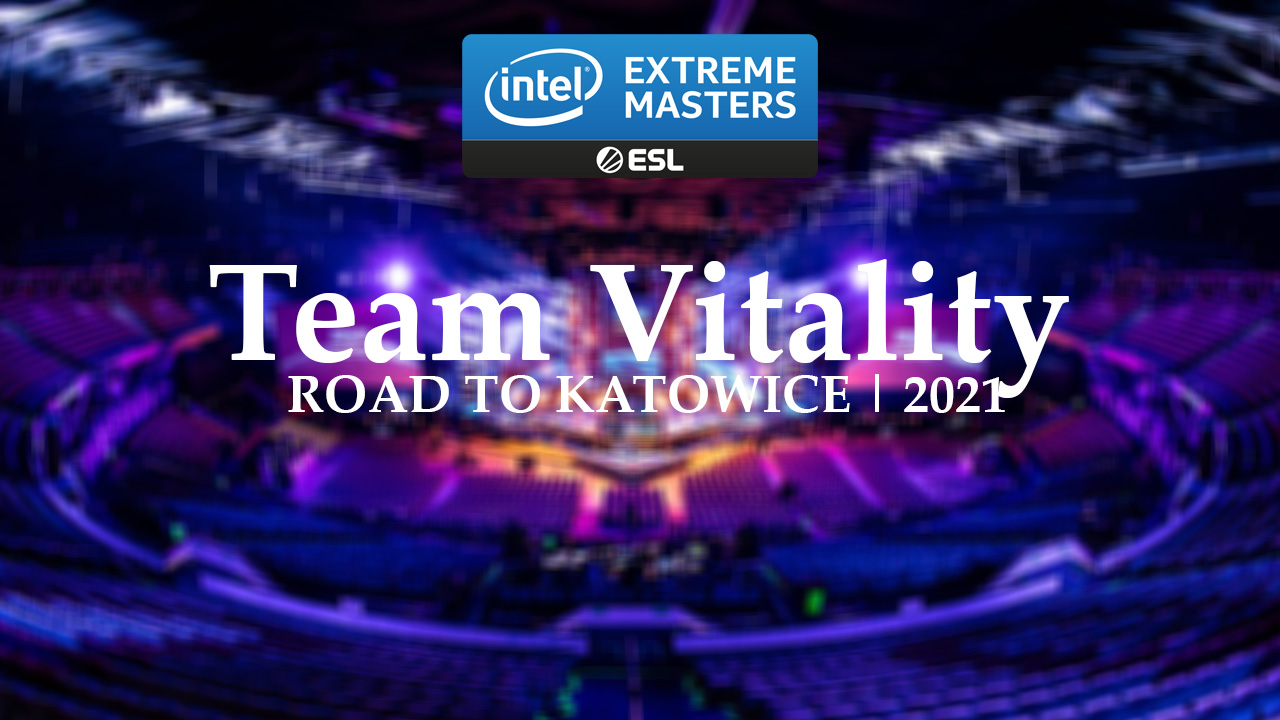 Weighing in as the second-best team in the world, Vitality enters the struggle to usurp the throne from Astralis at Katowice 2021. Do they have what it takes? Or will they be complacent with playing second fiddle? We’re here to find out as we go over their top maps, team composition, and overall performance.

While it isn’t always indicative of a team’s chances in a tournament, looking at a team’s growth on certain maps can be a helpful insight for those looking for information about team cohesion and whether or not they’ve been putting the work in. For Vitality, their top three maps are Overpass (83.3% WR), Inferno (76.9% WR), and Dust 2 (69.2% WR). In comparison to some teams we’ve gone over so far, this is a pretty strong WR for a team’s top maps. However, when looking into their weak maps, Dust 2 is still a point of concern. Throughout IEM Beijing Vitality’s performance on this map was 50/50 at best. Seeing them improve somewhat over the last few months certainly helps fans of the team have some confidence, and hopefully, we’ll see Vitality play on Dust 2 in the BLAST Global Final to get a better picture of how exactly they’ve improved.

Vitality’s roster hasn’t budged since their bout in IEM Beijing, consisting of Shox, RpK, apEX, ZywOo, and Misutaaa. Their team as a whole doesn’t need much work as they have a pretty solid line up. However, there are two members that could present as the weakest links — RpK and Misutaaa. Rpk isn’t the worst of these two despite his considerably lower rating (0.98), however, he has a considerably poor ADR (72.2) which could suggest he doesn’t contribute as much as his teammates. More concerning is the ambitiously young Misutaaa. Misutaaa while incredibly young compared to the other players, offers very little to his team in terms of in-game contribution. He has an atrocious ADR at only 67.9, very poor impact, and a less-than-sublime KDR of only 0.96 — it is hard to tell if there is much of note about this player other than his age. However, this could just be symptoms of how much ZywOo’s back must be hurting, as he pulls the team with the highest stats. Nearly ninety ADR, a 1.38 KDR, and an average of .86 kills a round with 763 games played.

Regardless of their somewhat disheartening individual performances, Vitality seems to be a strong team with 41/59 of their games being victories in the last three months. This French team also holds an average KDR of 1.11 which is pretty solid — though their average is certainly brought up significantly by one player.