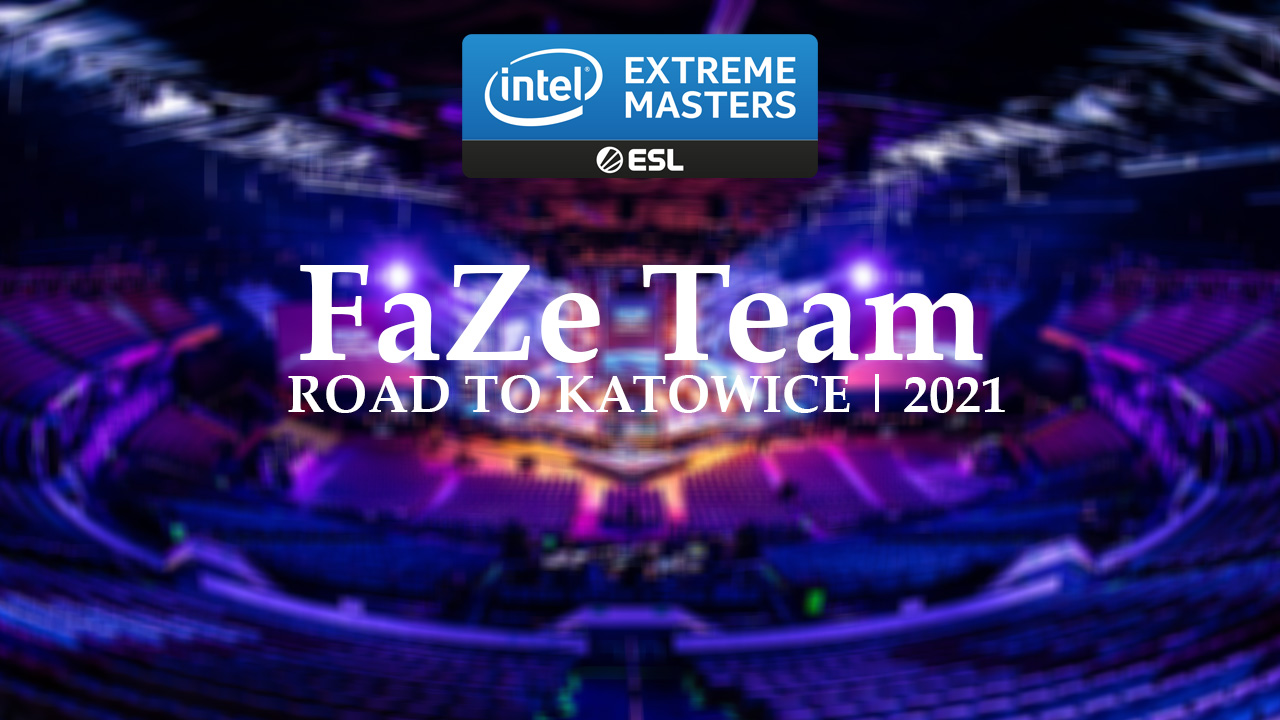 In our continued coverage of some of the teams headed to Katowice 2021, we’ll be covering the victors of IEM New York 2020, FaZe. Ranked number 14 in the world and armed with the legend, Rain, FaZe is a promising team to watch this year. We’ll be covering recent performance, team comp. and individual performance, and an overview of their top maps.

A review of FaZe’s top maps shows their top three maps to be Overpass, Mirage, and Dust 2. Although their average Win Rate over the last three months — specifically on Train — has been showing signs of improving, the average WR overall seems to trend in the mid 50’s. In IEM New York 2020, FaZe didn’t have terrible WR’s on most maps, their lowest being Overpass, but in conjunction with their performance at IEM Beijing, it would seem their weakest map would be Dust 2. It is a good sign to see them have had improvement there but it is questionable if it’ll be enough for a team with a 40% WR.

Team Composition this year consists of Olofmeister, Rain, Kjaerbye, Coldzera, and Broky. Broky is the highest rating player on the team with a K/D of 1.33 and a Rating of 1.23 and Olofmeister brings up the bottom of the ladder with a K/D of .75 and a Rating of .84 — one of the lowest-rated players going to Katowice ’21. FaZe as a whole has an average K/D of just 1.00, an average rating as low as 1.03, and an average ADR of 77.6 — with Broky having the lowest ADR of the bunch.

With a decent and proven team comp, FaZe finds themselves with a perfectly average chance of coming out on top at Katowice 2021. With a majority of their players trending towards an ADR of at least high 70’s to low 80’s, FaZe seems to display good teamwork with only two of their players really slacking in terms of damage output. ADR however, luckily doesn’t always decide who takes home the W and the $1,000,000 cash prize. We’ll have a better idea of their performance after the BLAST Premier Spring Groups 2021 — just four days before Katowice.