The latest news in the world of video games at Attack of the Fanboy
April 16th, 2015 by Danny Vittore 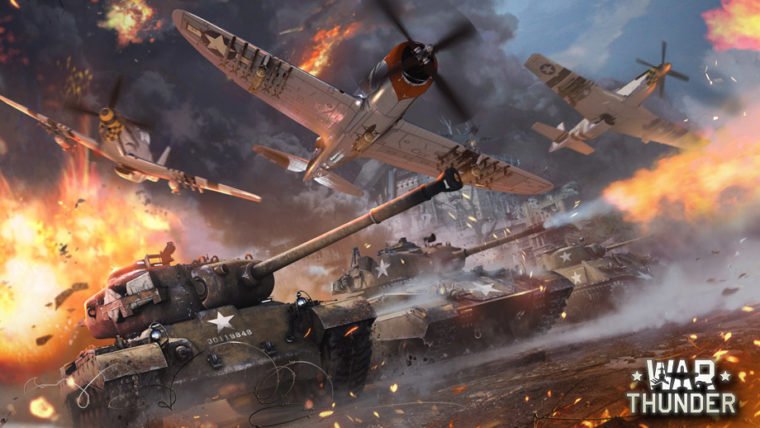 Gaijin Entertainment have today announced that War Thunder is to be the primary sponsor for the International Rally named “Roads Of Glory”.

The rally which takes place from April 18th until May 2nd, running from Moscow in Russia to Torgau in Germany, is dedicated to the 70th anniversary of Victory Day and Elbe day. Elbe day, April 25th, is the date that marks the day in 1945 when an American First Army patrol met the 1st Ukrainian Front troops; near the German town of Torgau which is situated along the river Elbe. This meeting has been deemed as one of the final phases of World War 2 and well represents the union and coming together of the Allied forces.

CEO of Gaijin Entertainment, Anton Yudintsev, had this to say on the announcement:

“Elbe day is one of the most significant moments in history of the Allied coalition, it symbolizes the union of the East and the West, the great Victory we are all proud to share. War Thunder is played all over the world, including Russia, the USA and United Kingdom, so we are very enthusiastic about this international rally. Our game also unites players and fans of military history regardless of borders and distances”.