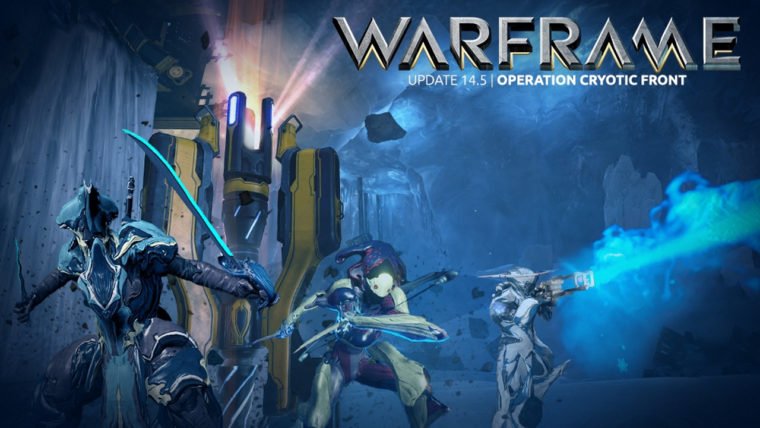 Warframe update 14.5 will be available on PS4 today bringing a few big changes to the free-to-play game. Added customization options, along with a few new items will give players some additional toys to play with for their Warframe. The Playstation Blog lays out all of the major changes, so let’s take a look at everything that Digital Extremes has included.

“Mod cards have received a much needed facelift, both in their visual description and through the menu’s overhaul,” says Pat Kudrka, associate producer for Warframe. “Players will now be able to scroll through a larger list of Mods in the Upgrade and Mod station that more clearly displays rarity and ranking. We’ve also included multiple configurations for each weapon and Warframe to allow players to compare builds directly against one another or have a build for every occasion!”

“Another tremendously useful part of our updated Mod system is the information under Capacity, which now responds to player changes in real-time while giving a more detailed breakdown of what changes are being made. The usual suspects like Critical Chance and Damage are all still there but elemental Mods will now display their polarities and effectiveness in a more concise manner.”

Along with these customization options comes the introduction of Operation Cryotic Front. This new addition will open up the Excavation game mode, which replaces all terrestrial versions of the Survival game type. In Excavation “players will now gather power cores from specially marked enemies in order to fuel a Scanner,” says Kudrka. “Once the Scanner has located an area to drop an Excavator it’s up to you and your fellow Tenno to reach the dig site, power the drill, and defend it while it searches for the rare resource, Cryotic. There are of course plenty of rewards to be earned along the way, and the Cryotic is an important ingredient for a weapon recently repurposed from the Corpus.”

This new weapon is The Glaxion, which will function as a freeze ray of sorts thanks to its use of Cryotic in its construction. Other new weapons and features will come along with the Warframe update 14.5, so check out the full list here. This update will be hitting Warframe on PS4 today, no word on when it will be available on PC or Xbox One.