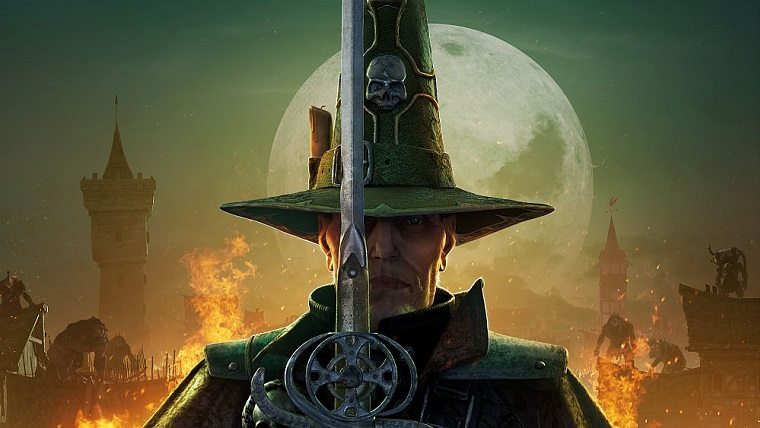 “We are really happy with the sales so far. We reached half a million copies much faster than we estimated. As a small studio, this really is an amazing milestone for us. The office is a hive of excitement.”

Beyond the sales news the dev reveals that they will continue to bring new content to the game throughout this year, with the next DLC coming in May. A console port is also in the works, though official release information regarding it is not available at this time.